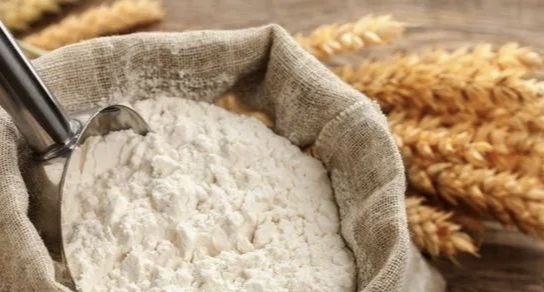 Chandigarh: A division bench of the Punjab and Haryana High Court today disposed of a batch of petitions filed against the Punjab government’s door-to-door distribution of flour scheme as the state government has given a written assurance in the court that the government will make certain changes in the new scheme while protecting the interests of the parties concerned.

A division bench of the Punjab and Haryana High Court comprising Chief Justice R S Jha and Justice Arun Palli hearing the case from October 1 as the new scheme was challenged.

The Punjab government, in an affidavit filed, said some changes will be made in the scheme of door-to-door distribution of flour and before that all the parties concerned will be heard.

Earlier, depot holders feared that they would be excluded from the new scheme. On May 3, the Punjab Cabinet had cleared a plan to distribute atta from door to door. The NFSA Depot Holders Welfare Association had challenged the matter in the High Court and petitions were also filed by the Depot Holders Federation and The Punjab State Depot Holders Union (Sidhu).

The petitions had raised the aspect of technical grounds and financial burden under the provisions of the National Food Security Act. The depot holders were of the view that the task of door-to-door distribution of flour would be taken away from the depot holders and handed over to the nodal agency.

Under this scheme, about Rs 670 crore was to be spent on home delivery of food grains to about 40 lakh households. Around 19,000 depot holders in Punjab were expressing fear that the new scheme would lead to loss of their employment.

Disclosing this here today, a spokesperson from the Department of Food and Civil Supplies informed that while implementing the change in Home Delivery service, interest of all the stakeholders in the Public Distribution supply chain including Fair Price Shop owners shall be taken into account.