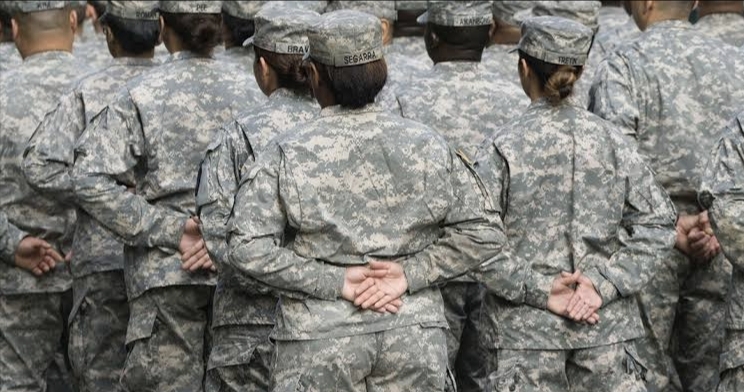 Washington: In the US military, a 13 percent increase was recorded in the case of sexual assaults last year. After relaxation in the Covid-19 norms in the USA and the opening of public places, there has been a rapid increase in cases of sexual assault in the Army and Navy, a survey revealed.

US defense and military officials told a news agency that in a confidential survey, some 36,000 members of the military said they had experienced ‘forced sex’, compared to about 20 people accepted it in a similar survey conducted in 2018.

The US Defense Headquarters at the Pentagon has come under criticism for its lack of control over sex crimes and misconduct. The new figures once again give reason for the MPs to express their displeasure. According to officials, there has been an overall increase of around 26 per cent in reports related to Army personnel. This is the biggest increase in sexual assault in the military since 2013. At that time the report had registered an increase of 51%. 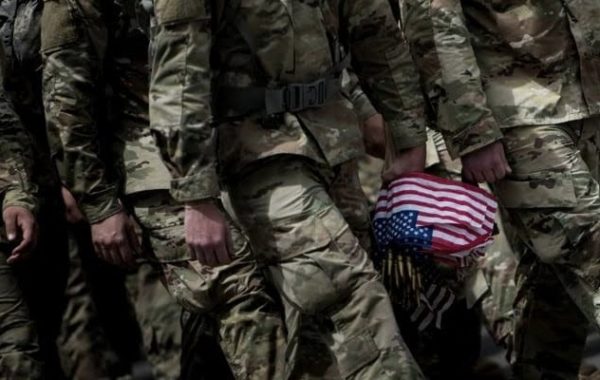 The Pentagon releases figures every year

An official, speaking on condition of anonymity, said the increase has been recorded at nine per cent in the Navy, a little more than two per cent in the Air Force and less than two per cent in the Marine Corps. The highest number of such cases have occurred in the Army, which is struggling to meet the target of recruitment. However, military officials have assured parents and others that their children are safe in the military and that they will be looked after.

The Patagon releases statistics on sexual assault in the military every year. Since people remain silent on cases like sexual offenses and few cases are reported, the department started conducting a confidential survey every two years to get a clear picture of the problem.

In 2018, 20, 000 soldiers surveyed admitted that they had been sexually assaulted but only a third of them had filed a formal complaint. The new report is expected to be made public on Thursday. It said that approximately 35,800 people experienced some sort of sexual assault in the past year.