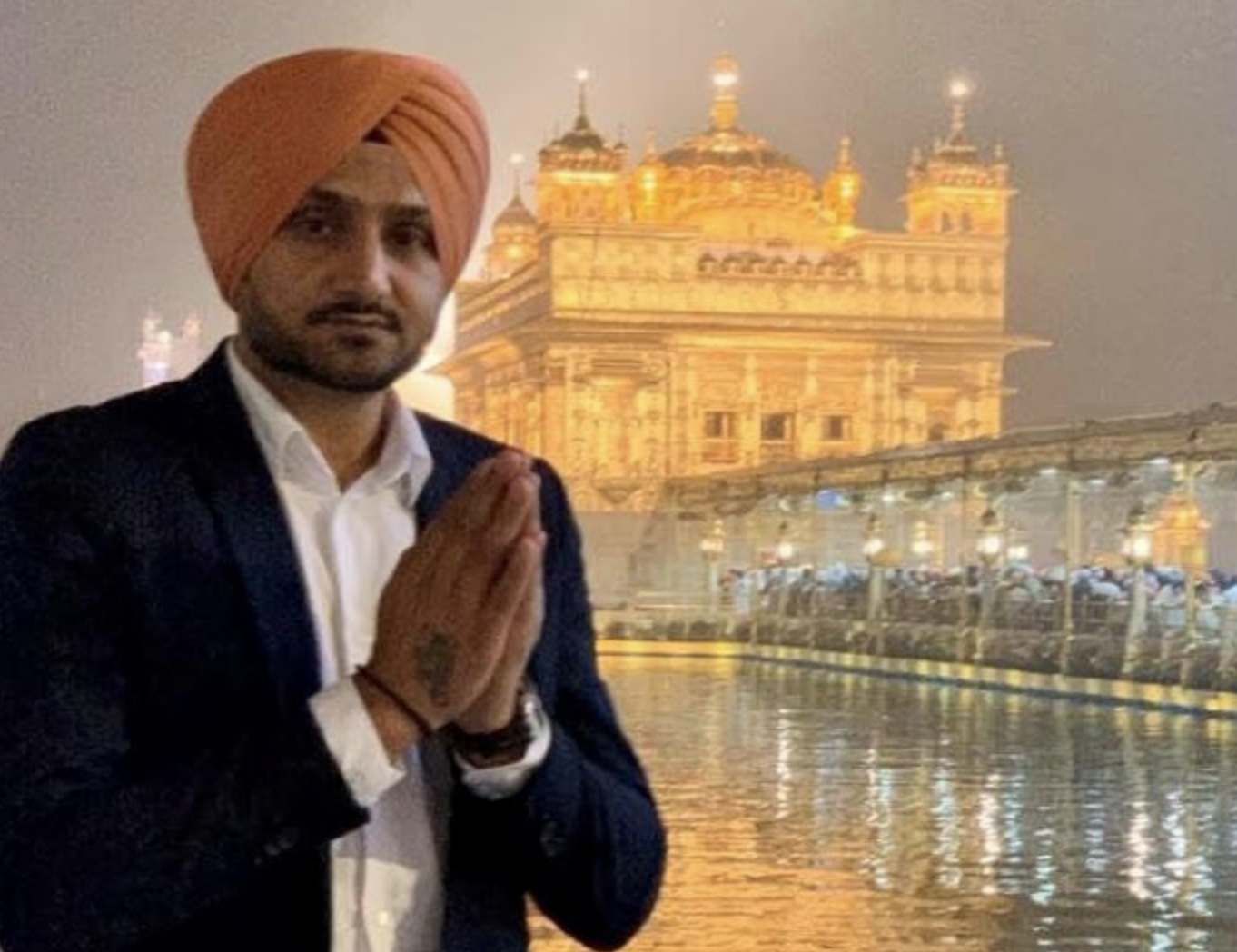 Former cricketer Harbhajan Singh on Monday issued an apology after being trolled on social media over his “tribute” to  Sant Jarnail Singh Bhindranwale. 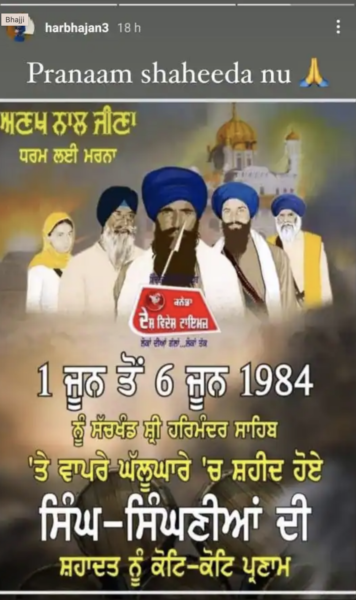 On June 06, Harbhajan shared an image on Instagram which hailed Bhindranwale as a martyr. Very soon, the cricketer started getting called out on social media and started trending for his post glorifying Bhindranwale.

On Monday, Harbhajan took to Twitter to apologise and said he had made a mistake by posting in haste a Whatsapp forward he recieved and that he does not support anything which is anti-India.

My heartfelt apology to my people..🙏🙏 pic.twitter.com/S44cszY7lh