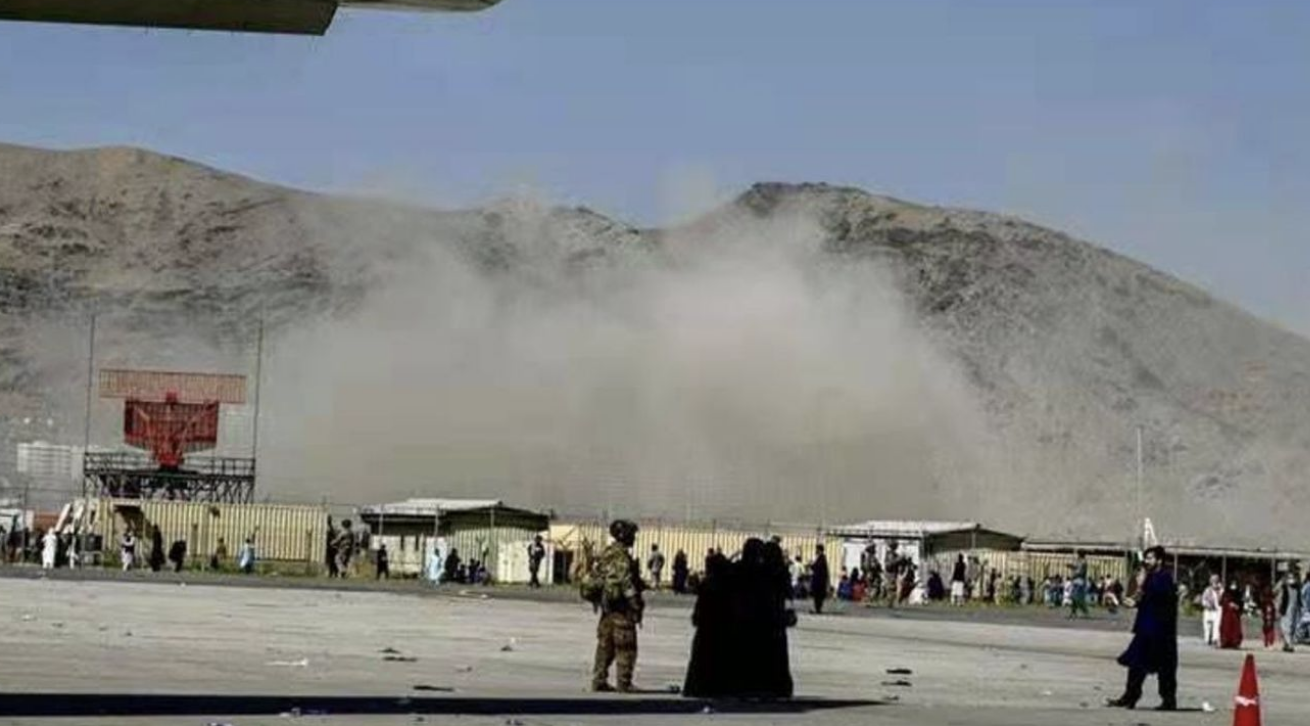 12 American service members were killed in the Afghanistan suicide bombings

Two U-S officials say at least 12 American service members were killed in the Afghanistan suicide bombings today, including 11 Marines and one Navy medic.
Officials say a number of U-S military troops were wounded. Ottawa officials confirm all Canadian military members are safe and accounted for.
Two suicide bombers and gunmen attacked crowds of Afghans flocking to Kabul’s airport. A U-S official said the complex attack was believed to have been carried out by the Islamic State group.

Video: Casualties from bombing attacks at the Kabul airport have been transferred to Emergency Hospital. Reuters quoted a Taliban official saying at least 13 people have been killed. The US Pentagon is reporting at least 2 blasts, one near Abbey Gate & the other near Baron Hotel. pic.twitter.com/vgs7pudEcA