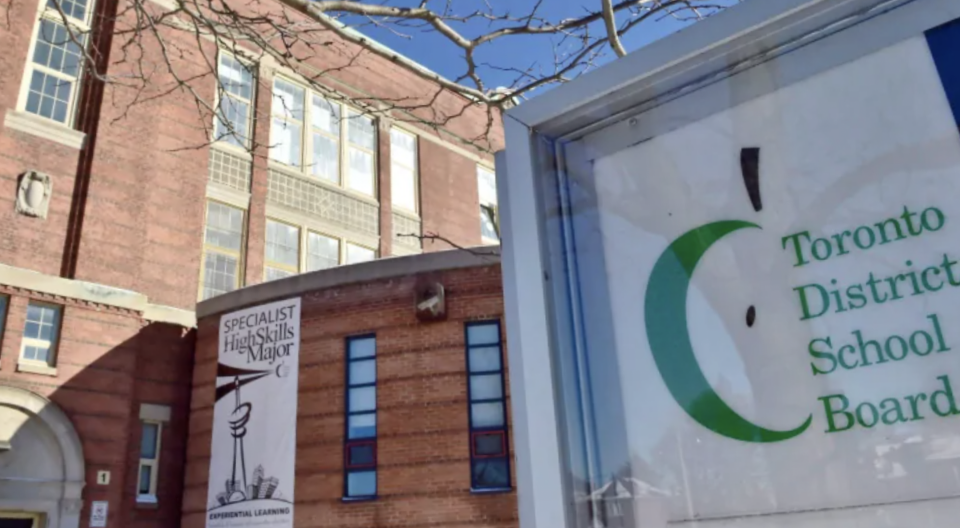 Toronto: A 13-year-old boy brought a toy gun to Lanor Junior Middle School in Etobicoke and robbed two of his fellow students with the help of this gun. The boy has been arrested by Toronto police.

The incident took place at 3.15 pm and is being probed as a dacoity, police said. Investigators said some students were in the bathroom of the school when the boy brandished a gun and demanded money from them.

All the three students involved in the incident, including one of the suspects, belong to the same school. It is said to be a cap gun and no one was injured during this time.

The police later arrested and charged the 13-year-old boy in two cases of robbery at gunpoint. The identity of this student has not been disclosed under the Province’s Youth Criminal Justice Act (YCJA).