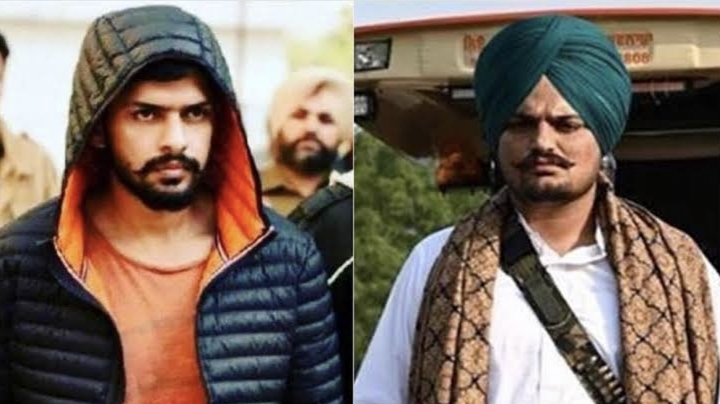 Chandigarh: The charge sheet in the murder case of late singer Sidhu Moosewala has been prepared by the Mansa police, which will soon be presented in the court by the Punjab Police.

In this charge sheet, Mansa police have named 15 people, including mastermind Lawrence Bishnoi and sharp shooters, for the murder of Moosewala.

The police have recorded the written statements of around 40 witnesses in the case, while CCTV footage of several places has been included as evidence. 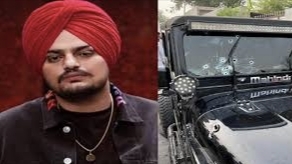 Sidhu Moosewala was murdered on May 29 in Jawaharke village near Mansa, in which a case was registered at Police Station City-1, Mansa. Besides Bishnoi, Jaggu Bhagwanpuria, Manmohan Singh Mohana Ralli, Sandeep Kekra, Deepak Tinu, Sachin Bhiwani, Keshav Bathinda, sharpshooters Ankit Sirsa, Priyavrat Fauji, Kashish alias Kuldeep, Jagroop Roopa and Manpreet Mannu have been named as the masterminds in the charge sheet filed by the Mansa police.