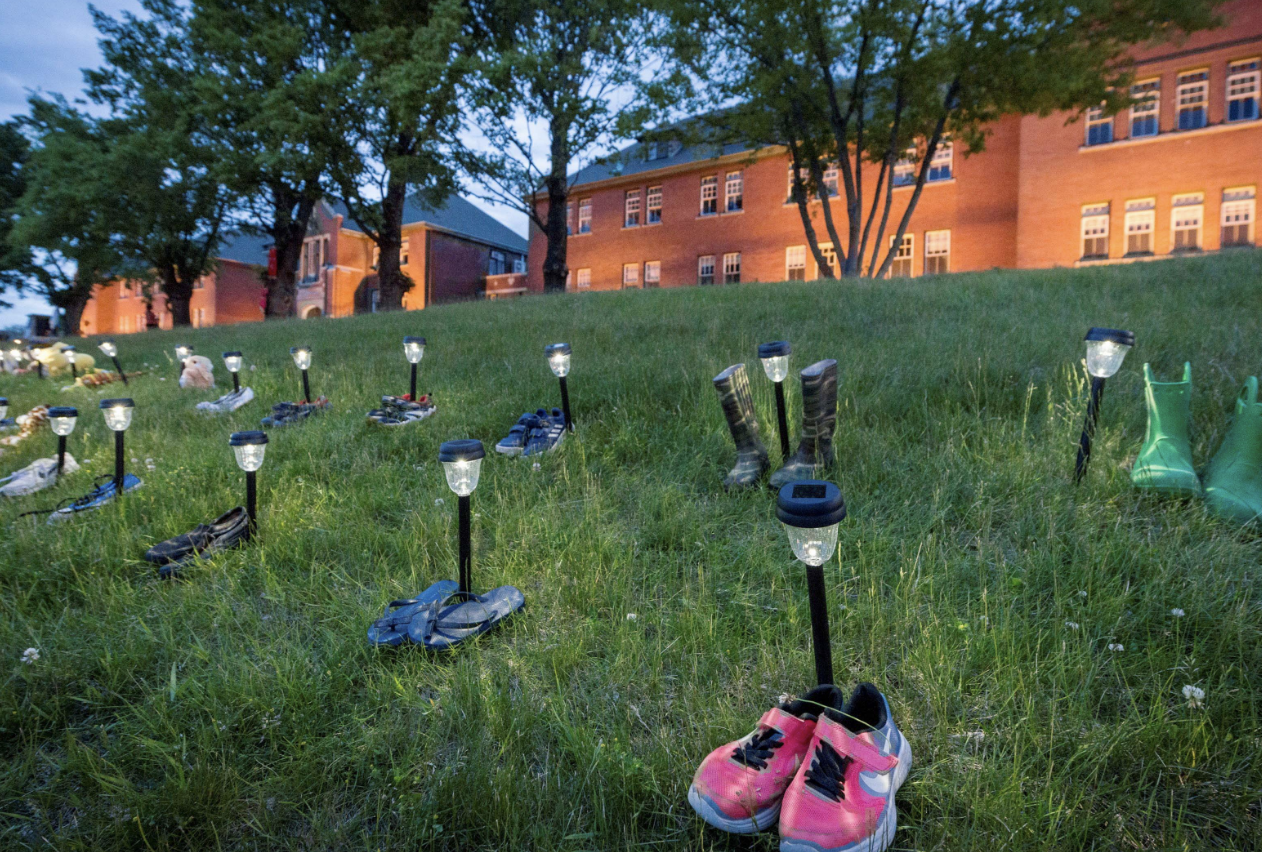 In a news release, the band says the community of aqam began using the technology last year to search a site near Cranbrook that is close to the former St. Eugene’s Mission School, which was operated by the Catholic Church from 1912 until the early 1970s.

It says the search found the remains in unmarked graves, some as shallow as 90 centimetres to 1.2 metres.

The release says it’s believed the remains are those of people from the bands of the Ktunaxa nation, which includes the Lower Kootenay Band, aqam and other neighbouring First Nation communities.

The Lower Kootenay band says it is in the early stages of receiving information from the reports on what has been found, and it is asking for the public to respect its privacy.

Cowessess First Nation last week said ground-penetrating radar had detected 751 unmarked graves at the former Marieval Indian Residential School east of Regina, a few weeks after what are believed to be the remains of 215 children were found at a former residential school in Kamloops, B.C.