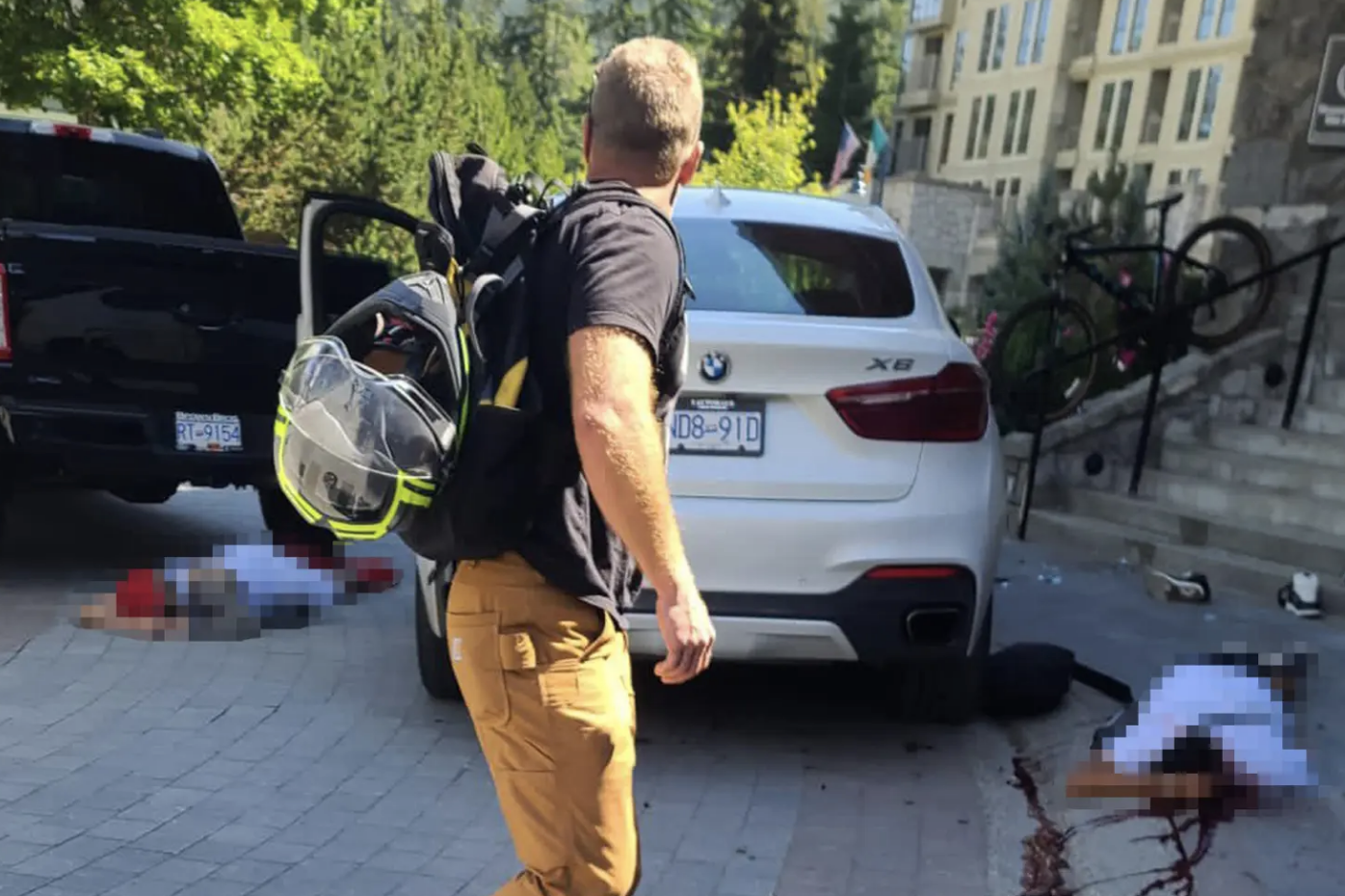 Charges of first degree murder have been laid in the Whistler double-homicide.

Background: On July 24, 2022 at around 12:19 p.m., the Sea-to-Sky Whistler RCMP responded to shots fired at the Sundial Boutique Hotel in Whistler. First responders arrived and found two men deceased. The Integrated Homicide Investigation Team (IHIT) took conduct of the investigation and is working in partnership with the Sea-to-Sky Whistler RCMP.

To further the investigation, the victims were identified as Satindera Gill and Meninder Dhaliwal. Both men were known to police. Meninder Dhaliwal was of several individuals identified by the Combined Forces Special Enforcement Unit (CFSEU-BC) as posing a significant risk to public safety with connections to gangs.

Homicide investigators worked rapidly with Sea-to-Sky RCMP and collected crucial evidence with the assistance of the Integrated Forensic Identification Section (IFIS) quickly leading to suspects being located and apprehended on the Sea-to-Sky Highway. Additional CFSEU-BC resources have been deployed to Whistler to assist with the investigative needs.

On July 25, 2022, following a consultation with BC Prosecution Service, charges of first-degree murder were approved against 24-year-old Gursimran Sahota, from Surrey and 20-year-old Tanvir Khakh, from Surrey.

This act was outrageous and shock to the visitors and community of Whistler, said Sergeant David Lee of IHIT, these results are thanks to the real-time information provided and the quick actions of the First Responders.

IHIT investigators and its partners worked continuously in processing the scene and collecting the appropriate evidence to secure these charges.

Three other individuals were arrested along with Khakh and Sahota. The extent of their involvement is still being determined. This investigation is still ongoing.