More than a dozen people were charged by Ontario Provincial Police after a car rally at Georgian Bay resort in late August.

In a video posted on Twitter on Thursday, Sgt Robert Simpson of the OPP Central Region confirmed that 20 people had been charged in connection with the incident at Wasaga Beach from August 26 to 28. These charges have been imposed in connection with dangerous performance, car racing, stunt driving, vandalism and violation of the Highway Traffic Act. 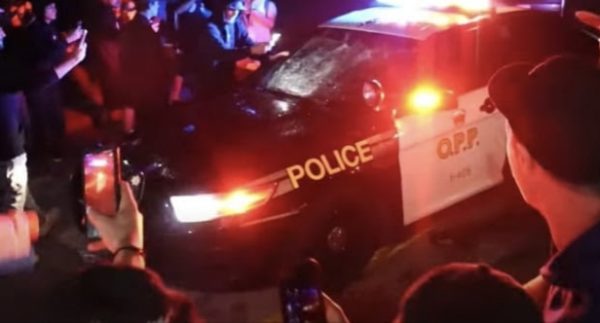 Those charged include persons between the ages of 17 and 37. Most of them live across Ontario, including the Central Region and the Greater Toronto Area.

The matter is still under investigation and additional charges are likely to be imposed, police said.

Meanwhile, the police is advising locals to avoid areas where there is a high presence of police this weekend.