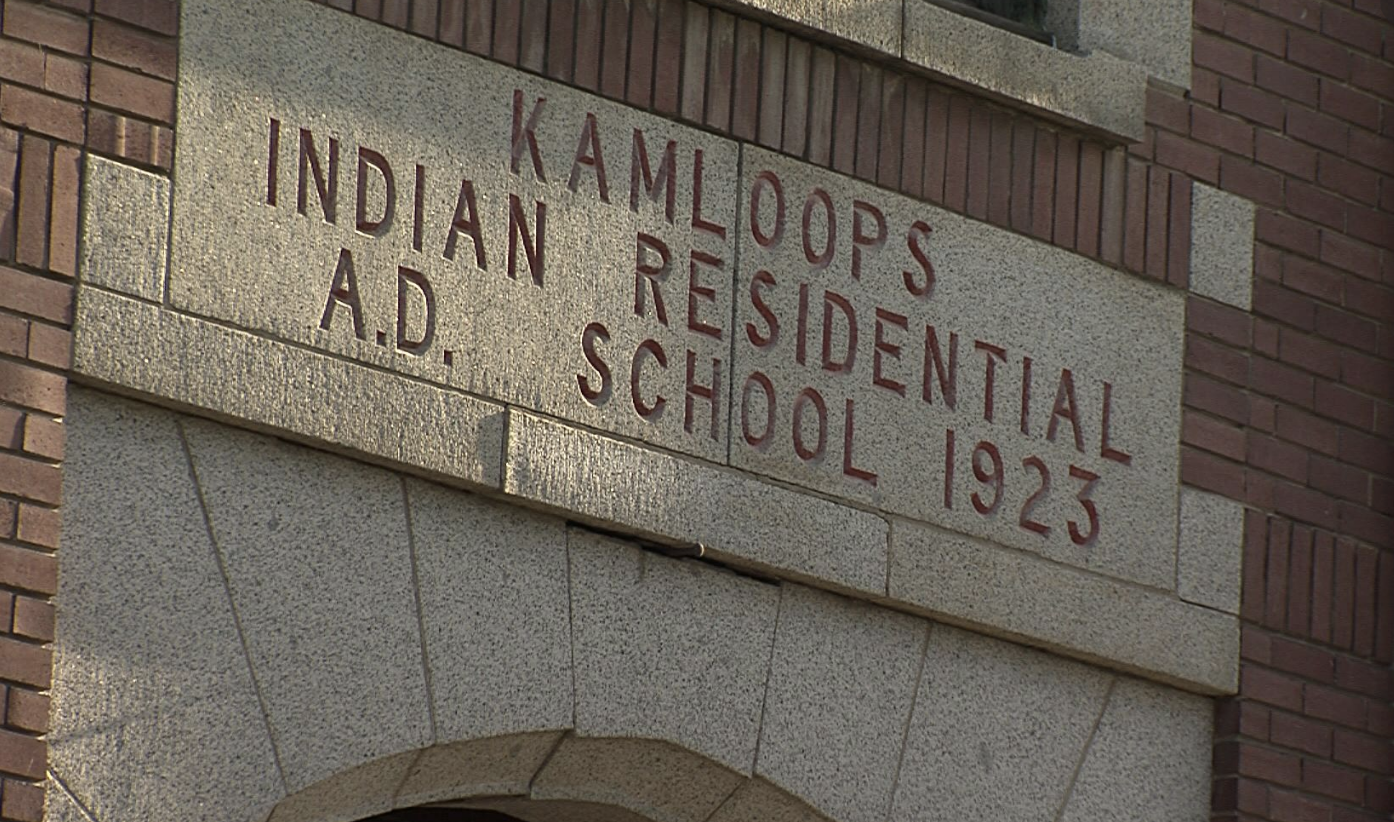 215 children remains found buried on the site of Former Residential School in Kamloops BC.

In a news release Chief Rosanne Casimir of the Tk’emlups te Secwépemc First Nation says that the remains were confirmed last weekend with the help of a ground-penetrating radar specialist.

Casimir calls the discovery an “unthinkable loss that was spoken about but never documented at the Kamloops Indian Residential School.” “it’s believed the deaths are undocumented, although a local museum archivist is working with the Royal British Columbia Museum to see if any records of the deaths can be found”,  Casimir added.

The school operated between 1890 and 1969. Earlier the school was operated by Church later it was took over by Federal Government until it closed in 1978.