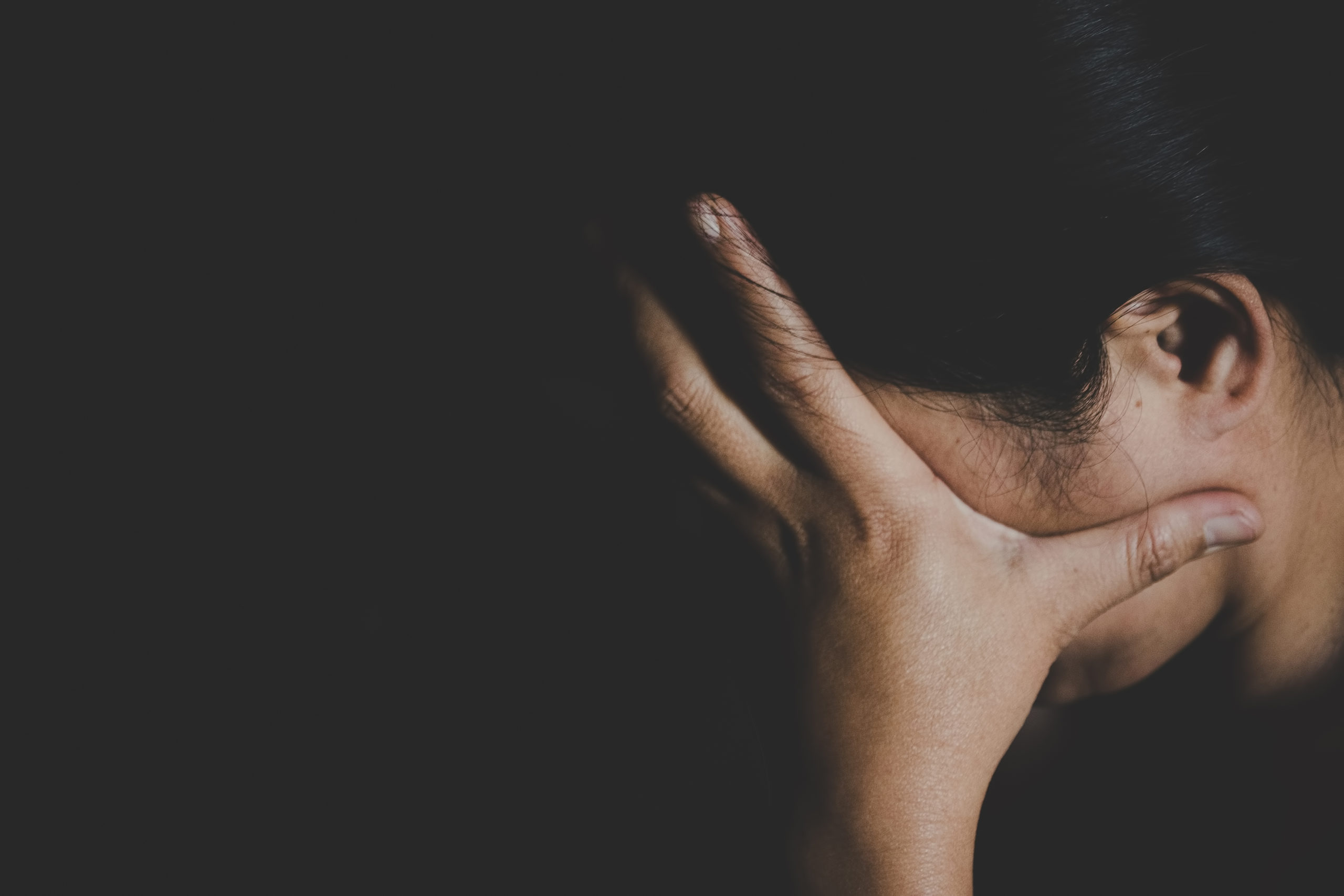 A 27-year-old man, Hayden McCorriston, has been charged in connection to a series of sexual assaults, which occurred over a three-day period between March 31 and April 2, 2022 in Burnaby and Vancouver.

The sexual assaults in Burnaby included five female victims in the Metrotown area who reported being groped by a stranger. Following his offences in Burnaby, McCorriston travelled to Vancouver where he is alleged to have committed several other offences, including two sexual assaults and an indecent act.

Investigators from Burnaby RCMP’s High Risk Offender (HRO) Unit, the Vancouver Police Department and Metro Vancouver Transit Police conducted a coordinated investigation, with Burnaby RCMP HRO taking the lead. Investigators quickly identified McCorriston and learnt he had been arrested for an unrelated offence on April 3, 2022. The police agencies cooperatively gathered evidence to gain a full picture of McCorriston’s activities during his three-day spree.

On June 7, 2022 BC Prosecution Services approved charges against Hayden McCorriston which included seven counts of sexual assault, two thefts, one assault and one indecent act. McCorriston remains in custody.

This was a serious and traumatic series of events that impacted the feeling of safety and security in our community, said Burnaby RCMP Media Relations Officer, Corporal Alexa Hodgins. We appreciate the assistance and cooperation of our policing partners from Vancouver Police and Metro Vancouver Transit Police for helping advance this multi-jurisdictional sexual assault investigation.

Reducing sexual offences on transit is an operational priority for Metro Vancouver Transit Police. We are proud to have been able to assist in this investigation and help remove this suspect from the community, said Constable Amanda Steed, Transit Police.