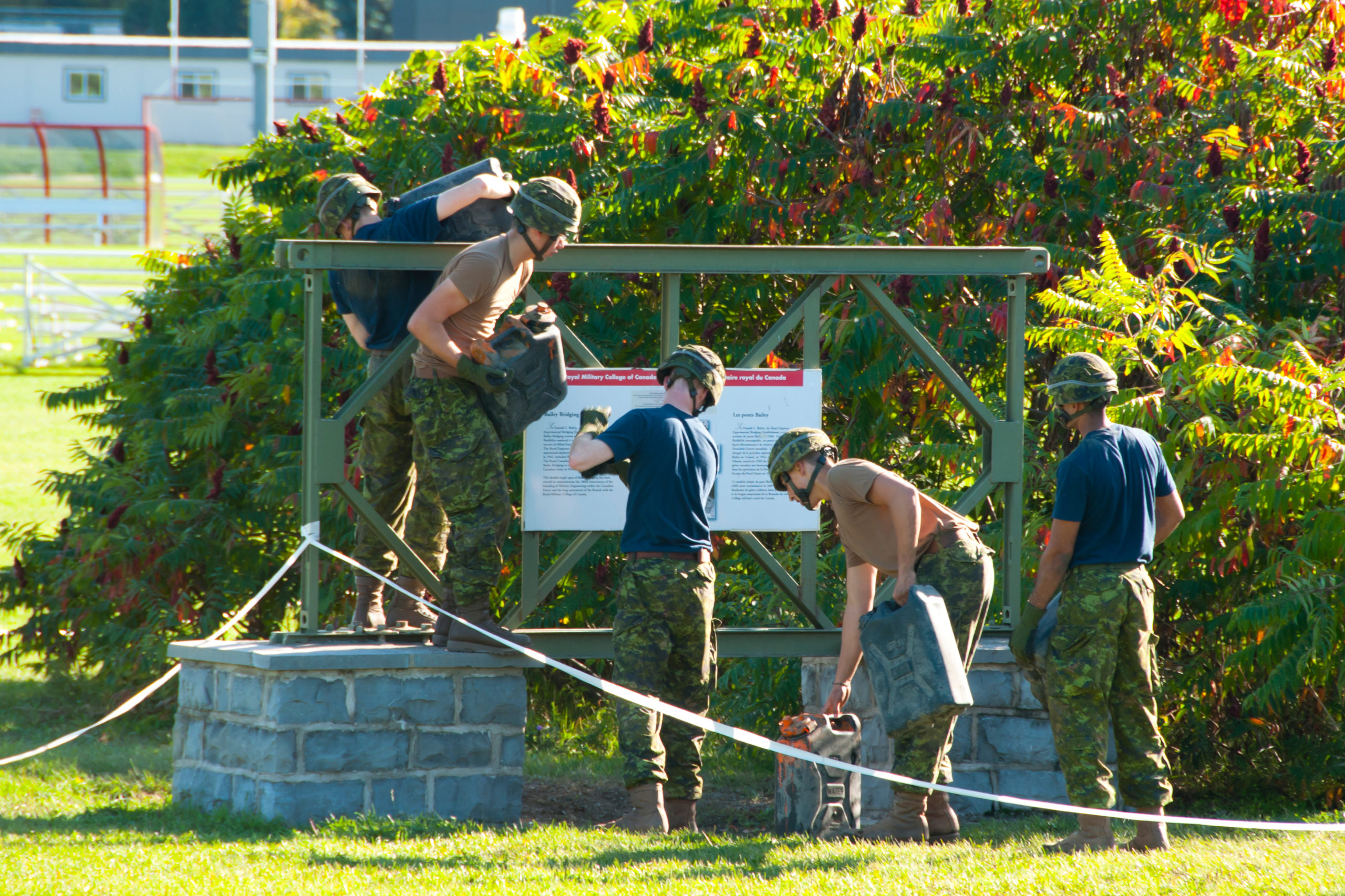 The Department of National Defence says four cadets at the Royal Military College are dead after what it calls a ‘fatal incident’ at the institution’s campus in Kingston, Ontario.

They say it occurred early this morning at Point Frederick. Frontenac Paramedics said four patients were treated at the scene but none of them were taken to hospital.

Officials say the loss is being felt across the Royal Military College community, while next-of-kin notifications are still ongoing.