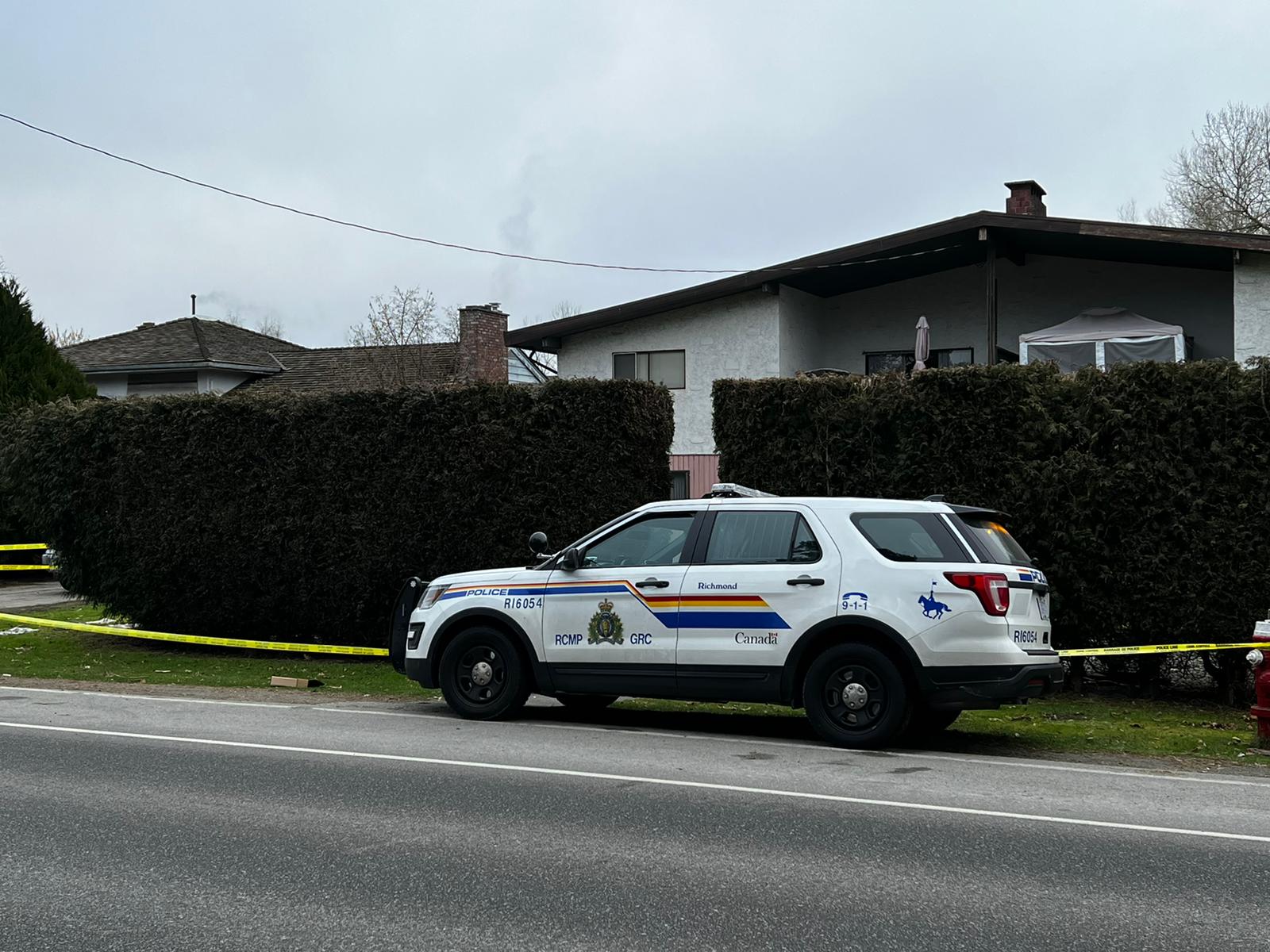 Richmond: On the evening of January 25, 2022, the Richmond RCMP responded to the 4500-block of Garden City Road, Richmond in response to a complaint. Upon arrival, Richmond RCMP frontline responders found four deceased people inside the residence who where later confirmed to be victims of a shooting.  IHIT was called to investigate.

The scene is secured and being examined by homicide investigators with the assistance of the Richmond RCMP, the Integrated Forensic Identification Section (IFIS), and the BC Coroners Service. Initial information gathered indicates that this is a targeted shooting, but not connected to the ongoing Lower Mainland gang conflict. The identities of the victims are not being released at this time, but they are believed to have known each other.

IHIT continues to process the scene and canvass for witnesses and CCTV. It is believed that the shooting occurred the day before, on January 24, 2022 around 7 p.m. Homicide investigators are seeking witnesses who were in the area of Garden City Road near Odlin and Leslie Road and saw or heard anything suspicious.

“It is a traumatic incident the community is waking up to,” said Sergeant David Lee of IHIT, “our investigators are scouring the area looking for information as this event unfolds. We hope to provide the community with answers soon.”