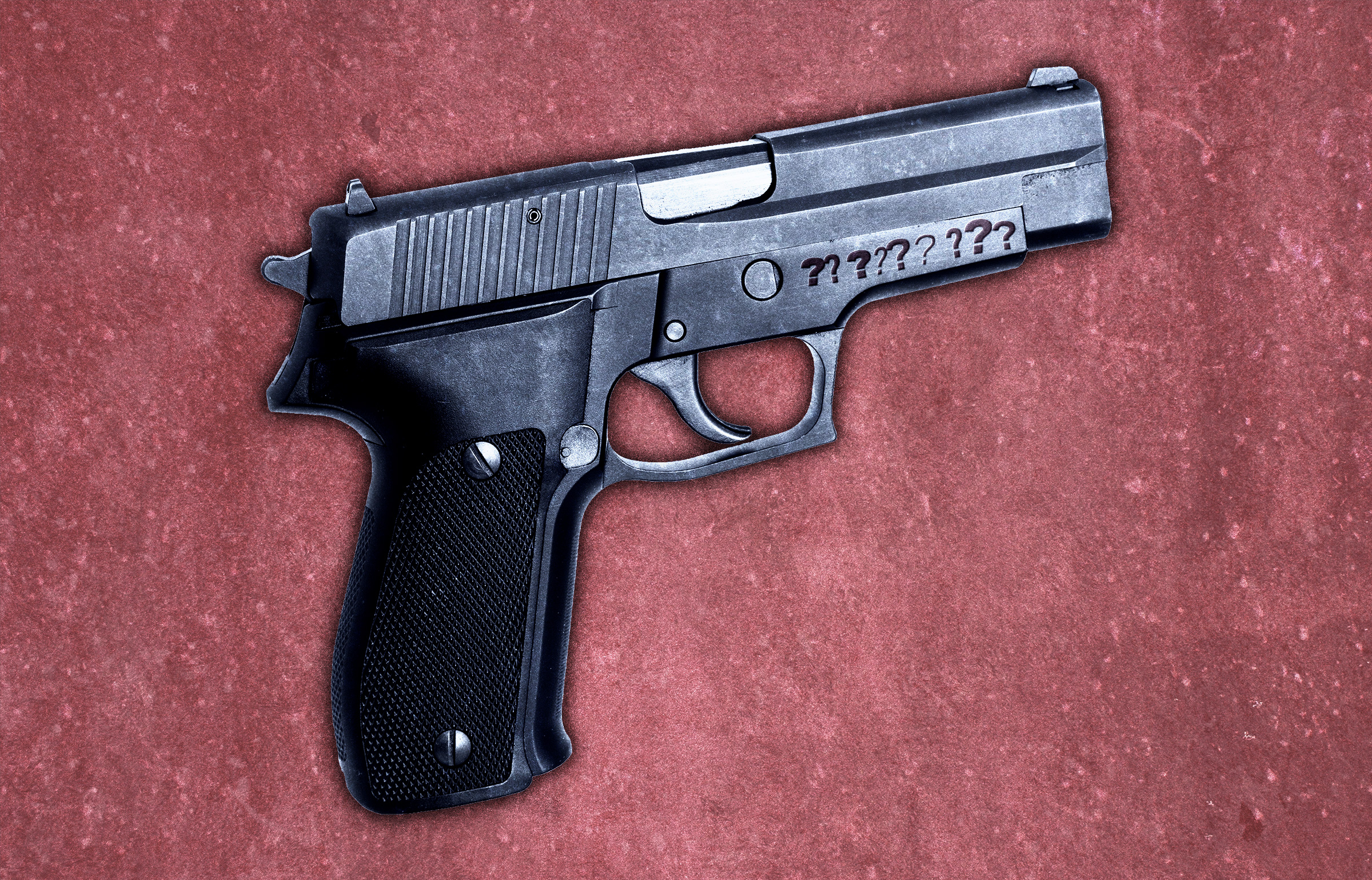 A prominent businessman of the area allegedly shot himself at Virk village in Goraya in this district in the wee hours of Wednesday. He succumbed to his injuries at a Jalandhar hospital on Wednesday afternoon.

Forty-year-old Gurinder Singh Sehra allegedly shot himself with his licensed revolver at around 2 am at their house at Virk village. The family owns a factory and a farmhouse in the village.

According to police, the family heard the gunshot and rushed Gurinder to a private hospital in Phagwara, where he was referred to Johal hospital in Jalandhar.

The doctors at the Jalandhar hospital said Gurinder was in a critical condition and couldn’t be saved even after a marathon surgery. The bullet had pierced his head.

However, Goraya SHO Hardeep Singh Mann said that according to the family, Gurinder was in depression for months and had taken to drinking heavily.

He is survived by wife, two minor children and parents.