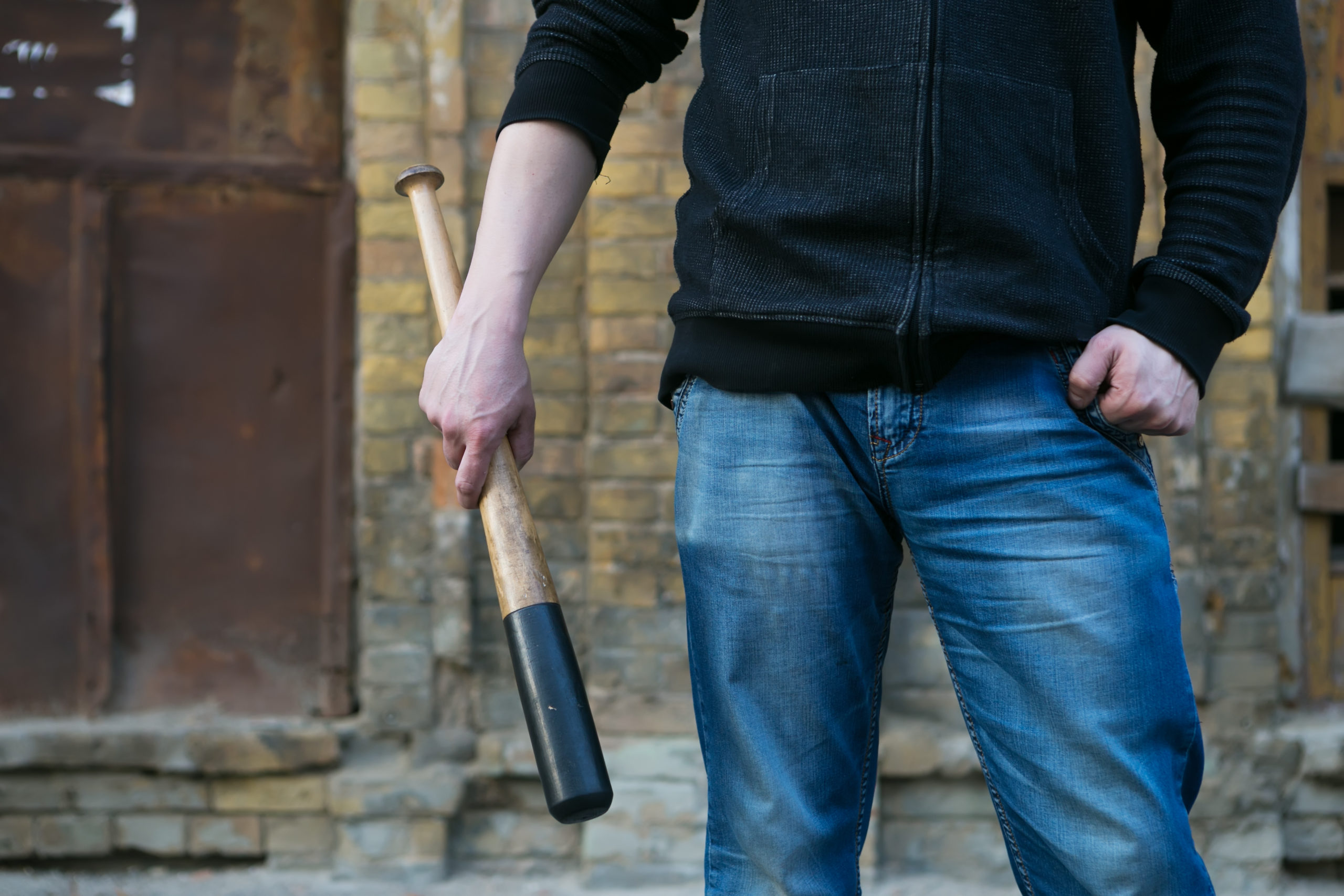 60 year old died after an alleged assault in Vancouver

Vancouver – Vancouver Police are investigating the city’s 12th homicide of the year after one man died last night.

“Investigators believe a number of people may have been walking or driving by at the time this happened and may have not realized the severity of the assault,” says Constable Tania Visintin, VPD. “We need anyone with information to come forward.”

Officers responded to Grandview Park for reports of an assault in progress on August 5 at around 1:30 p.m. Vancouver resident Gilles Hebert, 60, was allegedly assaulted by another person, rendering him unconscious.  He was taken to hospital where he died from his injuries.

A 39-year-old man has been arrested. The investigation is ongoing.