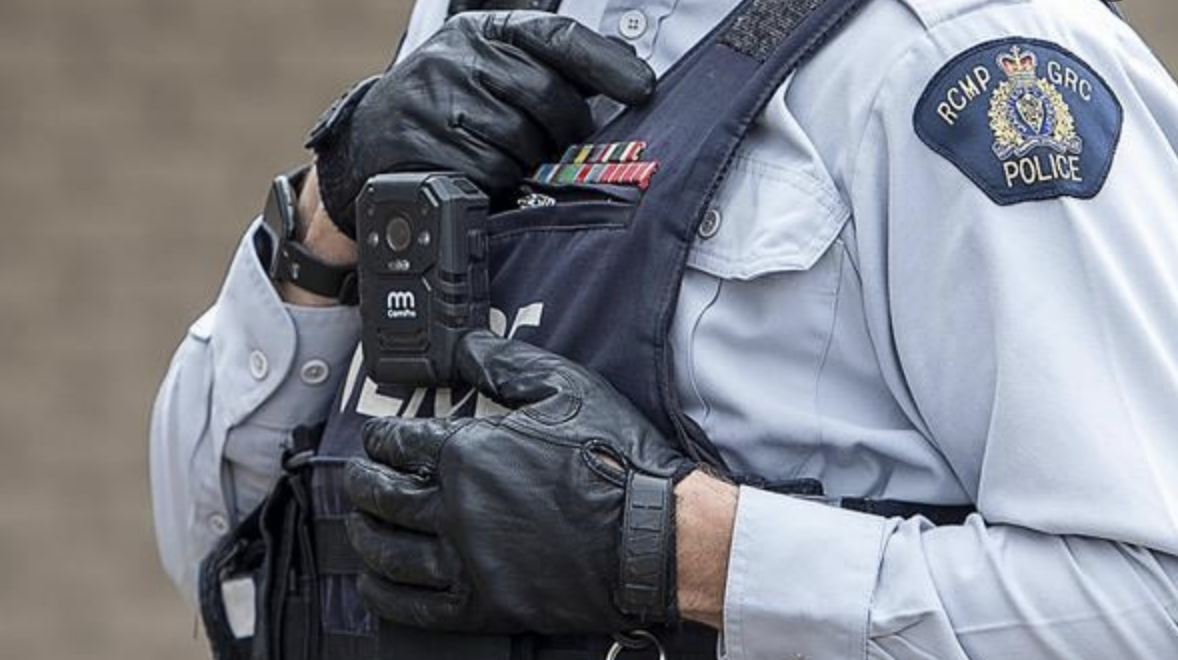 Surrey RCMP is informing the public of an investigation that led to the arrest of two individuals and 70 charges being laid.

At the beginning of September 2021, Surrey RCMP Auto Crime Target Team (ACTT) started an investigation into an auto crime offender. On September 15, 2021, ACTT arrested the suspect in an allegededly stolen vehicle. Further investigation led to the discovery of evidence that linked multiple other break & enters and thefts of property, which occurred in Surrey, Burnaby, Coquitlam, Delta and West Vancouver.

On October 8, 2021, ACTT executed several search warrants which resulted in the discovery of a large amount of allegedly stolen property belonging to multiple people.

In addition, charges have been laid against a second man, 31-year-old Tawny Johnson-Goldrick of Surrey. He has been charged with 11 offences, some of which include break & enter with intent, theft under $5000, and possession of stolen property.

ACTT has successfully identified and returned most of the items located during the search warrants. When someone breaks into your vehicle or your home, it violates your personal space which is sacred to all of us, says Media Relations Officer Cst. Sarbjit K. Sangha. Surrey RCMP is committed to making our city a safe place to live and we will continue to strategically combat property crime.

Be vigilant and report all suspicious activity to Surrey RCMP at 604-599-0502. Visit the Surrey RCMP website and learn how to do your part to help prevent Auto Crimes.