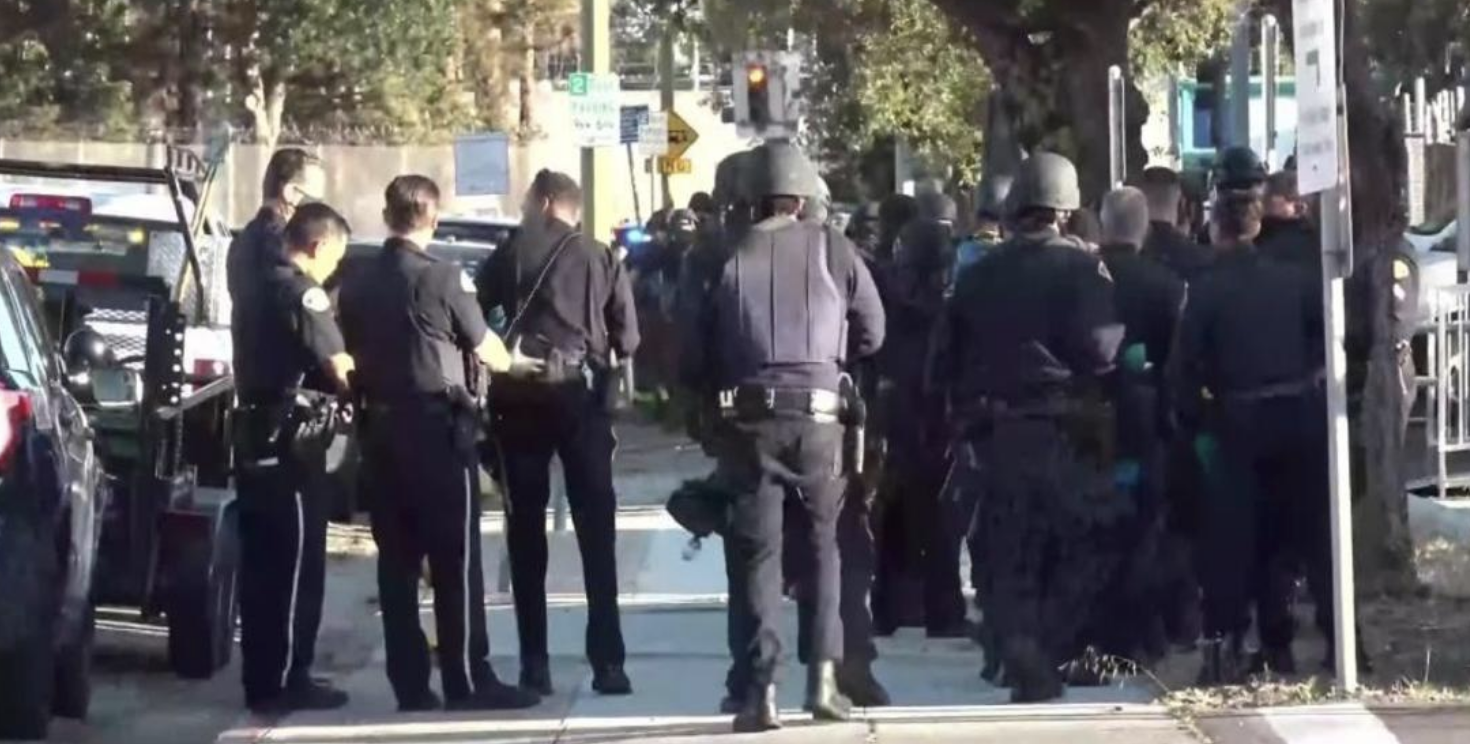 8 People killed in a deadly Shooting in San Jose, California

The suspect has died. The shooting broke out at 6:45am(local time). “Our hearts are pained for the families of those we have lost in this horrific shooting”‘, said Sam Liccardo Mayor San Jose.