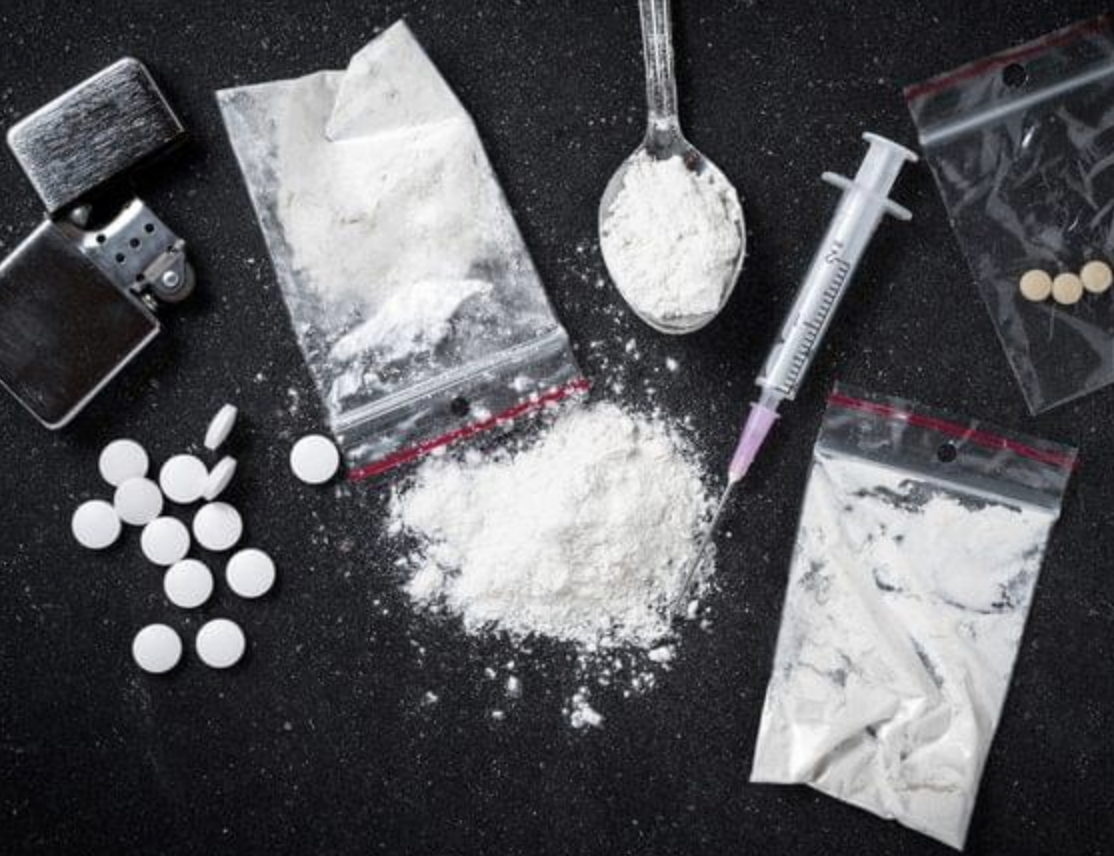 BC Coroners Service reporting released on Tuesday, June 29, 2021, shows at least 160 lives were lost in the province as a result of suspected illicit drug toxicity in May.

“More than five years into this public health emergency, we continue to lose our loved ones, friends and neighbours at an almost unimaginable rate,” said Lisa Lapointe, chief coroner, BC Coroners Service. “There is no way to measure the catastrophic impact that the loss of these lives have had on every community in our province. Today, I grieve with all those who have lost someone close to them as a result of this crisis.”

An average of 5.2 lives were lost to illicit drugs every day in May. The 160 deaths are the second-most ever recorded in the month after May 2020 (177 deaths). The 851 lives lost between January and May are the most ever reported in the first five months of a calendar year, surpassing the 704 deaths reported in January-May 2017 by almost 21%.

The overall rate of deaths due to toxic illicit drugs in British Columbia now stands at 39.3 per 100,000 residents. Every health authority in the province has recorded a death rate greater than 33.6 per 100,000 residents, the previous provincial high established in 2020.

Expedited toxicological results indicate the variability of the drug supply continues to pose a threat to substance users, as 27% of the samples tested in April and 25% of samples tested in May contained extreme concentrations (more than 50 micrograms per litre) of fentanyl – the highest rates reported since at least the beginning of 2019. Carfentanil, a more potent analogue of fentanyl, has now been detected in 75 deaths in 2021 after being identified in 65 investigations in all of 2020. Additionally, 60% of returned tests in May were positive for benzodiazepines, which create significant life-saving challenges for first responders when used in combination with opioids.

“As the COVID-19 pandemic begins to wind down, we must turn our attention to combating B.C.’s other public health emergency with the same sense of urgency,” Lapointe said. “We need to ensure that safe alternatives to toxic illicit drugs are available throughout the province, and that we are taking meaningful steps to reduce stigma and offer substance users access to the supports they need and are seeking.”

Additional key preliminary findings are below. Data are subject to change as additional toxicology results are received: