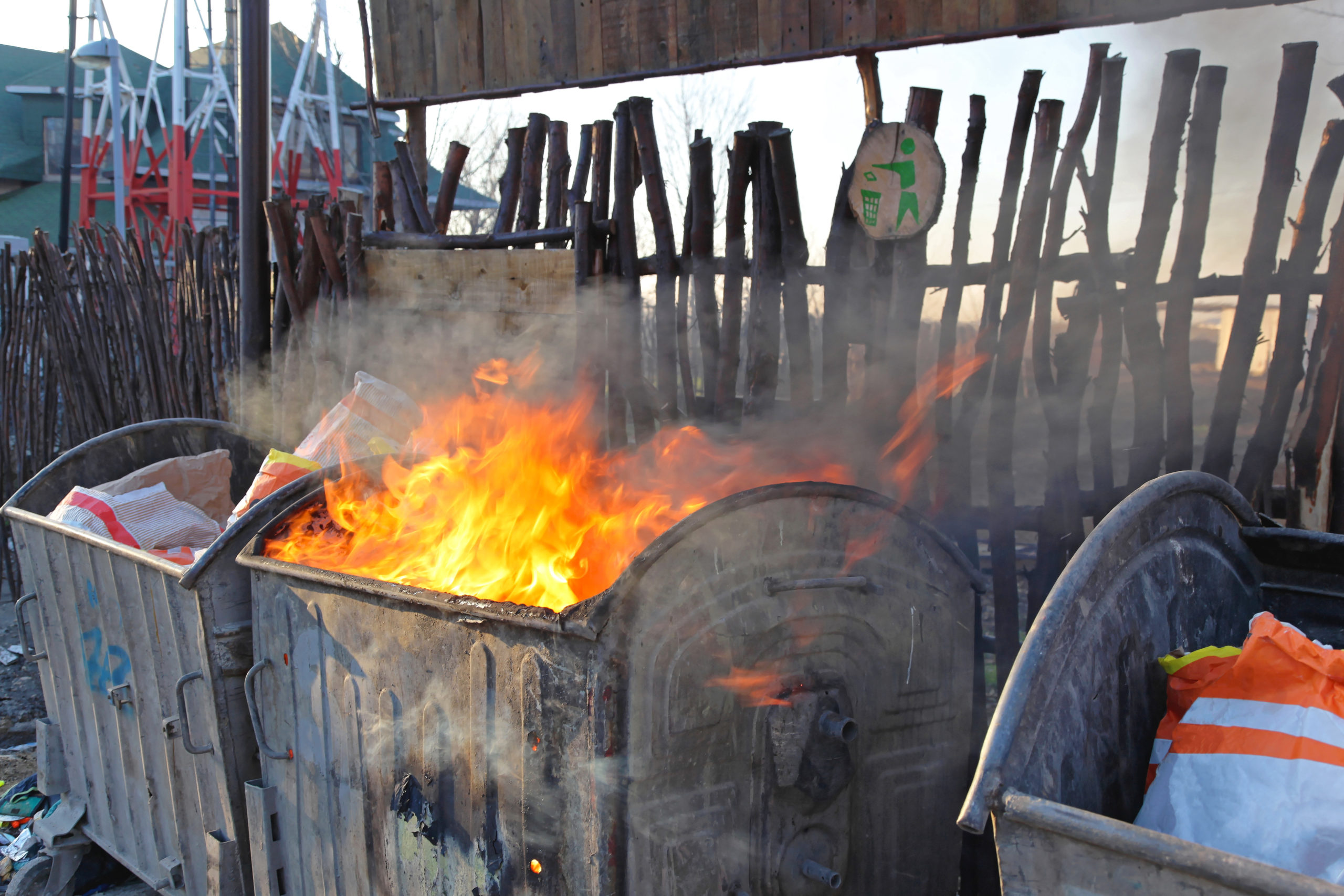 Multiple charges have been laid against a Surrey man in relation to five separate arsons, in Newton.

This Surrey RCMP Frontline investigation began on April 15, 2021, just after 12:30 p.m. Police received notification from Surrey Fire Services that several small intentional fires were set in garbage cans in Newton, since 9:30 a.m. that morning. The circumstances of each fire led investigators to believe that these fires may be connected.

At approximately 12:50 p.m., an additional fire was set in a dumpster at a fast food restaurant in the 6300-block of King George Boulevard. Officers responded to the restaurant and quickly gathered enough evidence to identify a suspect. Officers then dispersed throughout the area and patrolled for the suspect, who was located and arrested at a nearby bus stop.

Fifty-one-year-old Balveer Singh Boparai of Surrey is now charged with five counts of arson causing damage to property. He was held in custody for court and later released.

Investigating a string of arsons in such a short period of time requires a great deal of coordination, says Surrey RCMP Frontline Officer, Inspector Marina Wilks. We are grateful for the partnership with Surrey Fire Services and the assistance of the Surrey RCMP Arson Coordinator.