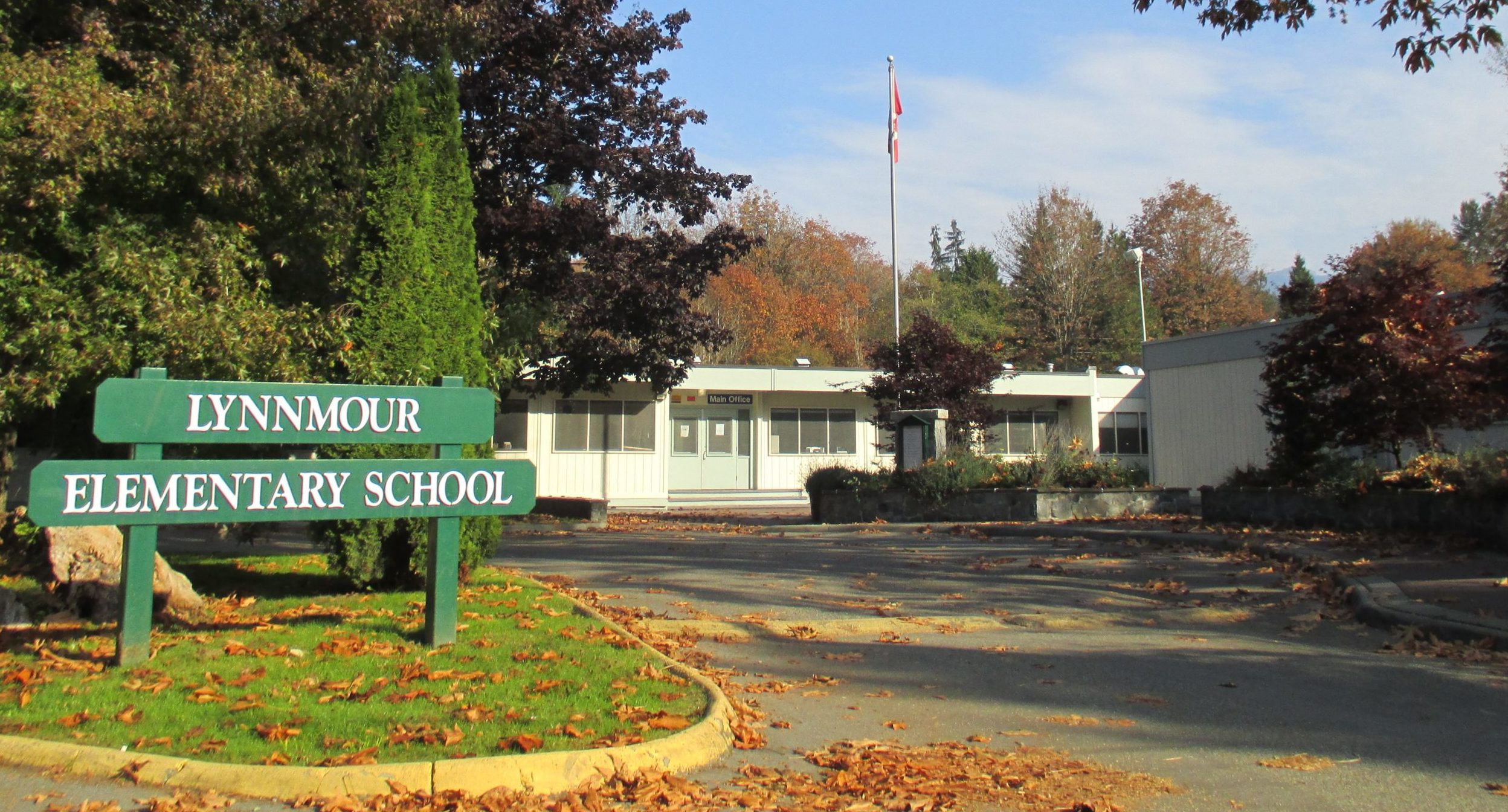 Police arrested an employee at Lynnmour Elementary School in North Vancouver on allegations of possessing and distributing child pornography.

According to North Vancouver RCMP, the arrest took place at a private residence.‘’The school employee, who has not been named because charges have not yet been laid by Crown counsel, was released from custody on a number of conditions including no contact or communication with children under 16-years-old and an order not to attend any public areas where children may be present.’’, said Sgt. Peter DeVries North Vancouver RCMP.

The arrested employee was a current employee but the employee was not working directly with children says School’s principal Cindy Hudson.

The employee has been suspended without pay and remains on suspension throughout the legal proceedings.