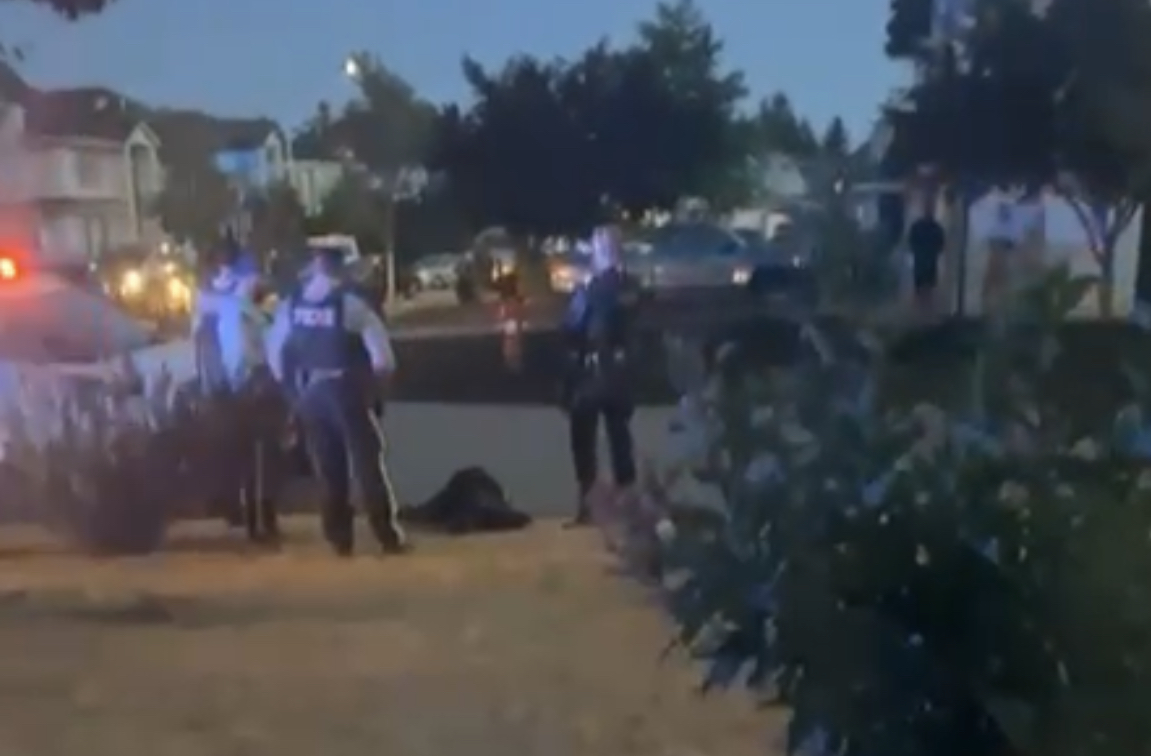 A suspect in custody after multiple firing incidents in Surrey

Surrey RCMP is investigating three separate files from Saturday night where shots were fired in Surrey, and is appealing for any witnesses to these incidents to come forward.

The three reports of shots fired that occurred in Surrey include:

In addition, Delta Police responded to a reported shots fired on August 7, 2021 at 23:33 in the 7900 block of 114A Street that is believed to be connected to the three Surrey incidents.

Just past midnight on August 8, 2021, a 28-year-old male suspect was taken into custody by police. “While the shots fired resulted in some damage to vehicles and a residence, thankfully nobody was injured.” says Surrey RCMP Media Relations Officer, Corporal Vanessa Munn.  “All four incidents are believed to be connected to one suspect who is now in custody.”

The investigation is in its early stages and police have not yet established a motive for these incidents. However, they are not believed to be linked to the Lower Mainland Gang Conflict.

Officers are conducting neighbourhood canvassing and speaking with witnesses to obtain further information.

Anyone with information is asked to contact the Surrey RCMP at 604-599-0502. If they wish to remain anonymous, contact Crime Stoppers at 1-800-222-TIPS or www.solvecrime.ca.