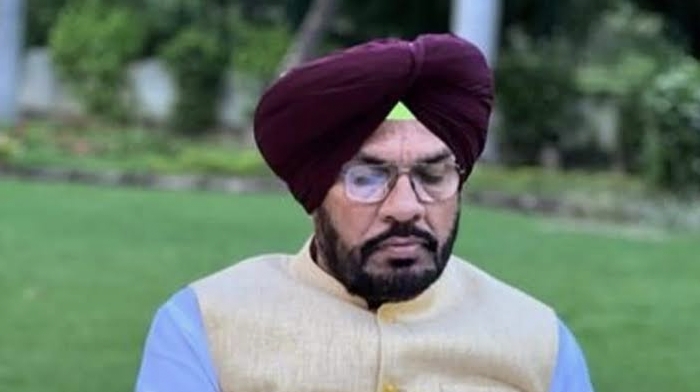 Addressing a press conference at Punjab Bhawan here, the Minister Dhaliwal termed the orders of Punjab governor challenging appointment of PAU V-C as ‘illegal’ and said that the VC’s appointment was made after following all the norms.

Accusing the governor of acting at the behest of BJP, he said that the Governor is taking unconstitutional action and his letter sent to the Punjab government was actually drafted from Delhi BJP Headquarters.

He asked the governor to apologize to the Punjabis at once for this unconstitutional action. He said that the AAP government will not tolerate any interference in its work.

Dhaliwal said that the governor claimed in his letter to the government that this appointment was not done according to the UGC Act. However, the PAU comes under the Haryana and Punjab Agriculture University Act 1970 and it does not come under UGC.

He said that before taking this action, the Governor should have read the University Act and if it’s an ‘illegal appointment’ then he should clarify that why the post of VC of Ludhiana University has been vacant for one year.

He said that to ensure smooth functioning of the PAU, the Mann government following the complete legal process, has selected three names and sent them to the Ludhiana University Board. Later, the board made that appointment, and a meeting was held under the leadership of the Chief Secretary.

He asked the Governor to immediately rollback its letter sent to the state government.