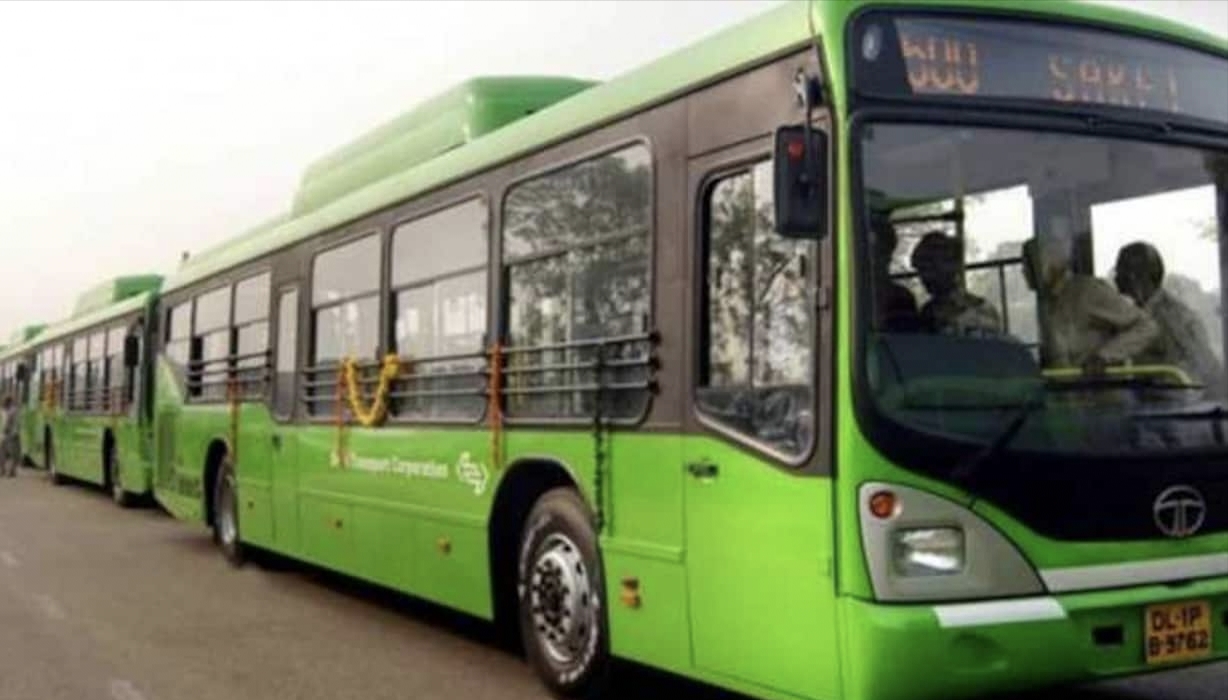 New Delhi: Delhi Lieutenant Governor V K Saxena has approved a proposal to send a complaint to the CBI to probe the alleged corruption in the purchase of 1,000 low-floor buses by the DTC by Aam Aadmi Party government.

This has led to fresh tension with the Arvind Kejriwal-led AAP government. The Delhi government has alleged that the probe is politically motivated and the Lt Governor should come clean on the allegations of corruption against them.

The decision to hand over the case to the CBI was taken following a recommendation by Chief Secretary Naresh Kumar. The complaint to Saxena in June this year had claimed that the Delhi Transport Corporation (DTC) had appointed the transport minister as chairman of the committee formed for tenders and procurement of buses as part of a “well-planned conspiracy”.

The complaint had also alleged that the appointment of DIMTS as the bid management consultant for the tender was done with an aim to justify wrongdoings.

On July 22, the complaint was forwarded to the chief secretary seeking feedback from Delhi government departments and their recommendations.

The Chief Secretary submitted a report on August 19, pointing out some “irregularities”, following which the Lt Governor forwarded the complaint to the CBI. Sources said the CBI is already conducting a preliminary inquiry into the matter.

Saxena has linked the present complaint to the investigation being carried out by the central agencies. The committee, headed by retired IAS officer O P Agarwal, had in its report submitted in August last year to probe allegations of corruption in the purchase of buses, clearly cornered the AAP government for irregularities in the tender and procurement process. 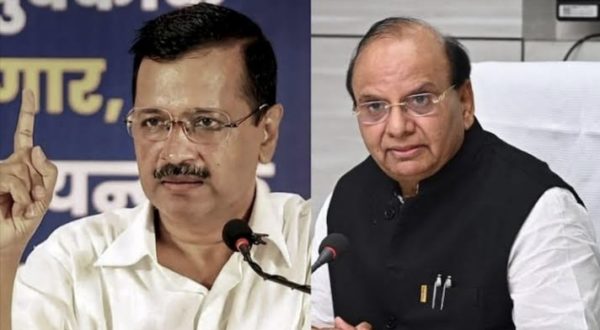 Terming the LG’s decision as “politically motivated”, the Delhi government said, “The buses were never purchased, the tenders were cancelled. Delhi needs a more educated Lieutenant Governor. This man has no idea what he is signing. AAP spokesperson Saurabh Bhardwaj hit out at Saxena, alleging that the Lt Governor is facing several serious charges of corruption and is targeting the AAP government to divert attention from him.

After the AAP denied allegations of irregularities in the purchase of 1,000 DTC buses, the BJP has accused the Delhi government of floating a tender for looting. BJP national spokesperson Gaurav Bhatia alleged that the Arvind Kejriwal-led government preferred its preferred company over the lowest bidder for buses. Bhatia remarked, “Arvind Kejriwal has become synonymous with corruption. There is a guarantee, if there is Arvind Kejriwal, there is corruption.

For the first time transport minister Kailash Gahlot was made the chairman of the board who is usually an officer, BJP alleged.

Efforts are being made to save transport minister: Congress

Delhi Congress president Anil Kumar has alleged that attempts are being made to save Delhi Transport Minister Kailash Gahlot. He said the Congress, in its over 700-page complaint, had submitted facts about the purchase of 1,000 low-floor DTC buses to the CBI and the CVC in July 2021.

He said it had been a year since a probe was recommended after a bunch of evidence related to the alleged “sins” of the CBI, THE BJP and the Aam Aadmi Party (AAP) was found, but why was the FIR not registered during such a period of time? He questioned who was protecting the alleged corrupt minister Gehlot.