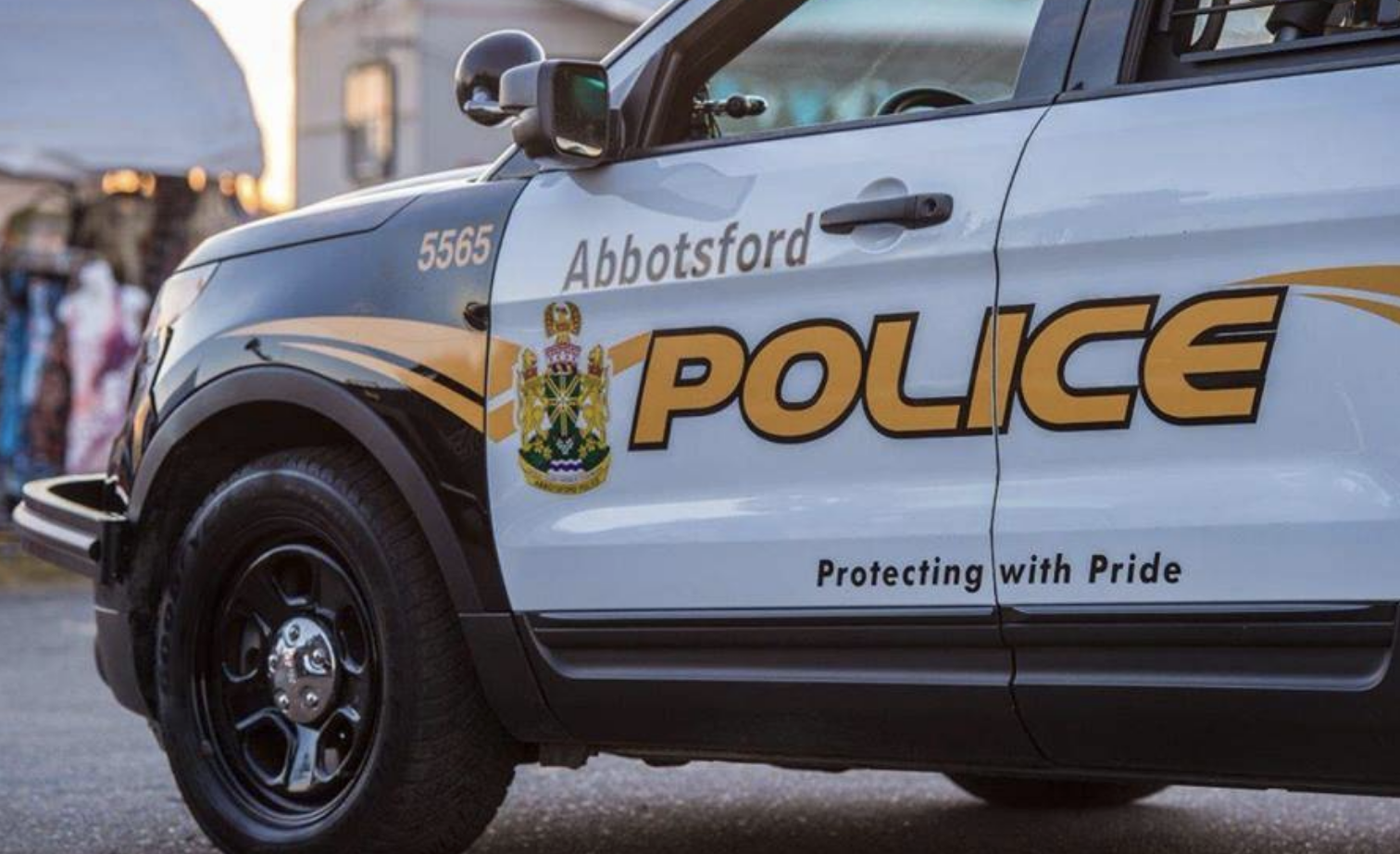 At 8:31 pm on Saturday, June 19th Abbotsford Police officers responded to a theft in progress in the 30600 block of Progressive Way.  When officers arrived, they located an occupied Ford E350 (later determined to be stolen) with one male driver and another male on foot nearby. Responding officers report when they pulled in behind the E350 the driver began ramming the police vehicle to get away. Both officers escaped injury by exiting the vehicle before being hit. A spike belt was deployed and the E350 fled north from the location. The remaining male at scene was taken into custody.

Minutes later the vehicle was located by police at the Bradner Road rest area where an officer reports the suspect rammed a second police vehicle causing injury to that officer who was outside his vehicle at the time.

The E350 then fled westbound into Langley where the vehicle came to a stop and the driver was taken into custody.

The injured officer was transported to hospital by ambulance for treatment and has since been released. He is recovering at home.

The BC Prosecution Service has approved the following charges against the driver, Jordan Peter BUSINK, a 26-year old male.

These charges represent how serious and dangerous this incident was for officers.