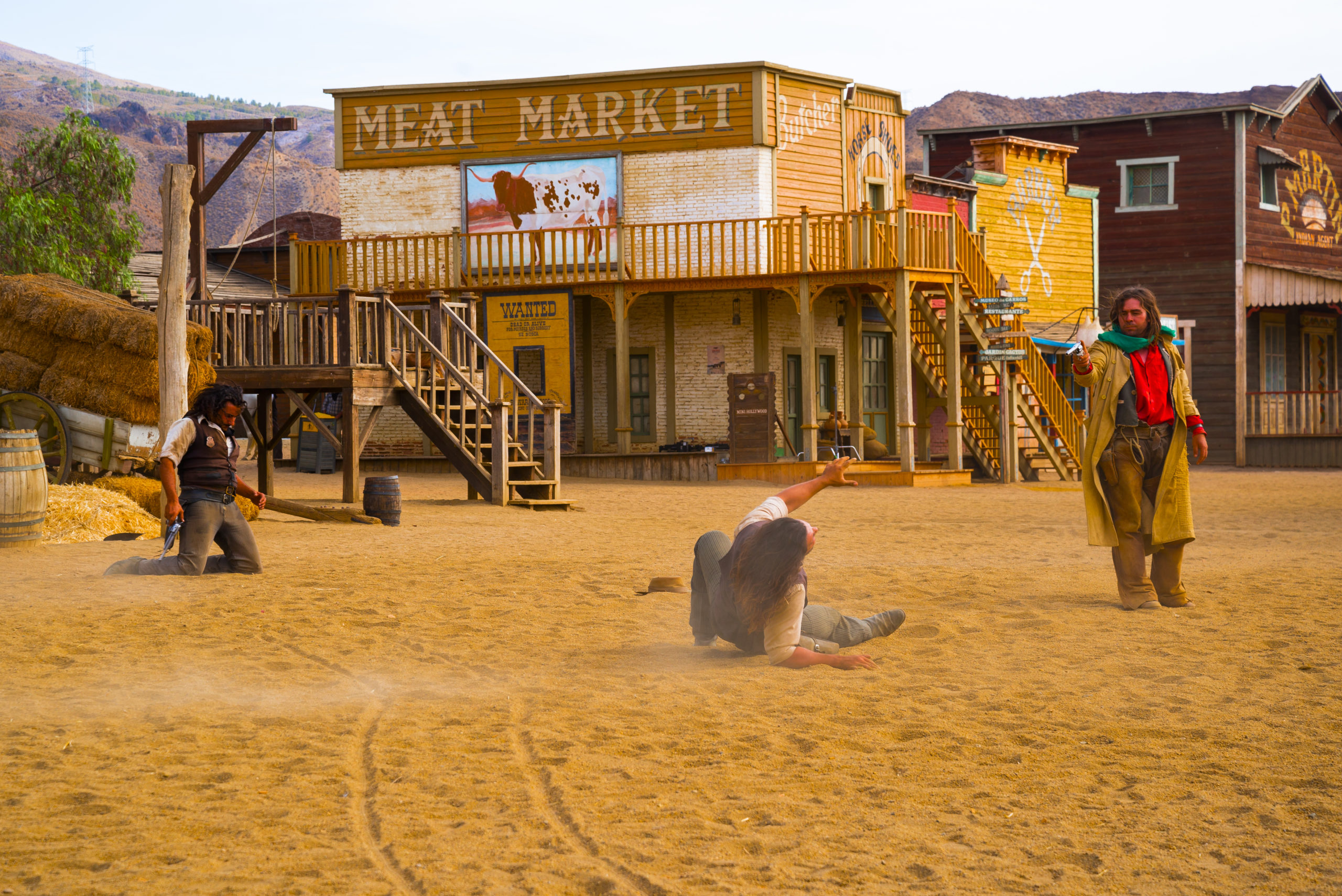 A prop firearm discharged by veteran actor Alec Baldwin, who is starring and producing a Western movie, killed his director of photography and injured the director. It happened on a movie set outside Santa Fe, New Mexico.

The 42-year-old Hutchins was airlifted to hospital where she was pronounced dead. Souza who is 48 is in hospital undergoing treatment for his injuries.

Alec Baldwin tweeted about firing a prop gun on the set of the Western and killing the cinematographer and wounding the director. Baldwin called it a tragic accident.

The shooting happened on a ranch setting in the desert on the outskirts of Santa Fe, New Mexico. Police say Baldwin was holding a prop gun with blanks which misfired. It’s not clear what kind of projectile came out of the gun.