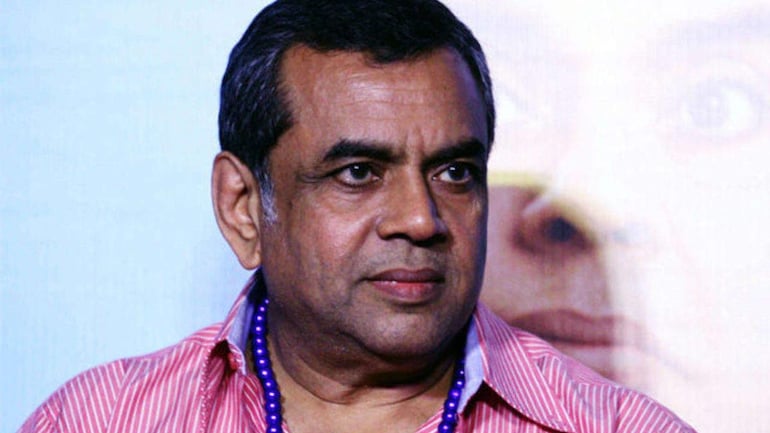 “Renowned artiste Paresh Rawal has been appointed as Chairman of National School of Drama by Rashtrapati Bhavan. I am glad that students and artistes will be able to take advantage of his talent. I congratulate him,” Union Culture Minister Prahlad Patel said on Twitter.

Rawal, 65, who comes with years of experience in both cinema and theatre, told PTI he is looking forward to the assignment.

“It will be challenging but fun. I will do my best because this is a field I know very well. I have practical experience of 48 years of doing theatre world over. I have some ideas.  I will see that NSD ‘ka zyada se zyada naam roshan ho’ (NSD gets more name and fame),” the actor said.

The National Film award-winning actor, who started his journey in Gujarati theatre in 1972 and has been a part of plays such as “Vairee”, “Jooth Bole Kauva Kaate” and“Kishan v/s Kanhaiya”, said his vision is to reach out to more people through quality theatre.

“We must create new theatre spaces… They should be everywhere. It is important to take quality theatre forward and I want to work in that direction. I come from a theatre background so I understand the practical difficulties, which is an advantage,” he added.
<div id=”ads-5″ class=”horizontal-ads”></div>
Rawal, who had represented Ahmedabad East constituency in the Lok Sabha, has been appointed as NSD chief for four years, said Nitin Tripathi, advisor, media, Ministry of Culture.

The Delhi-based NSD said it is looking forward to his guidance.

“We are glad to inform Hon’ble President of India @rashtrapatibhvn has appointed renowed actor &amp; Padma Shri @sirpareshrawal as chairman of @nds_india,” the tweet from the institute’s official Twitter handle read.

It added that it “welcomes the legend” who would guide the institute towards new heights.

Theatre veteran Ratan Thiyam was chairperson of NSD from 2013 to 2017. Arjun Deo Charan had been working as acting chairperson since then.
<div id=”ads-10″ class=”horizontal-ads”></div>
Rawal’s contemporary Anupam Kher served as NSD chairperson from 2001 to 2004. His term was followed by theatre veteran Amal Allana who headed the institute from 2005 to 2013.

Rawal is a veteran star of Hindi cinema and is known for films such as “Voh Chhokri”,  Vallabhbhai Patel’s biopic “Sardar”, “Andaz Apna Apna”, “Hera Pheri” and “OMG- Oh My God!”.