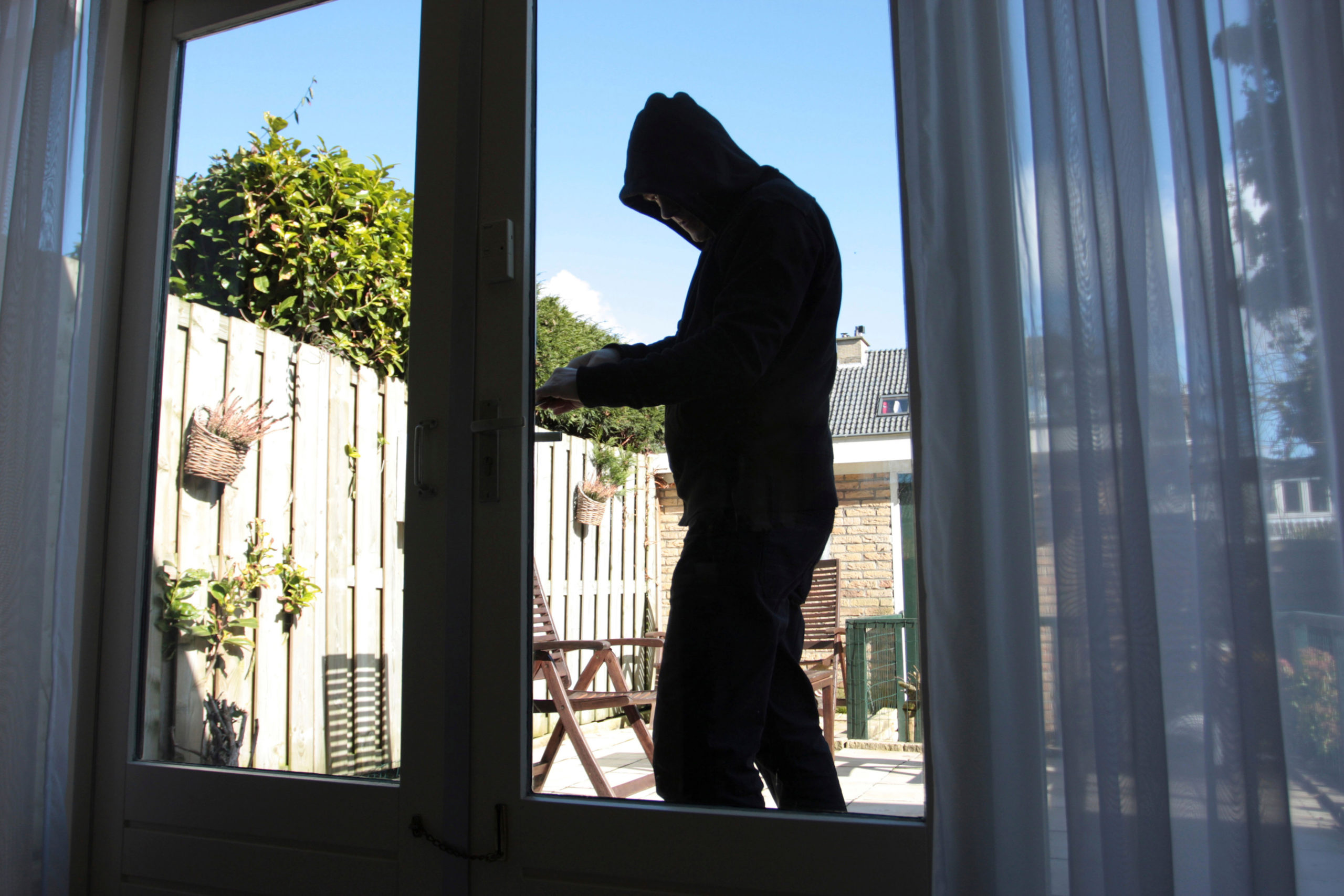 Alert Delta boys nab burglar who broke into their home

A man of no fixed address is in custody after an interrupted break and enter in North Delta on September 27. On the mid-afternoon of that day a youth travelled to his home with three other youths, leaving them in the driveway while he went upstairs.

While upstairs the youth heard suspicious noises that sounded like drawers being opened.  He knew his parents were not home, so he went outside to alert the others. Shortly thereafter a man is alleged to have exited the residence, walking toward the garage, then grabbing a bicycle. He also allegedly told the youth that he had a gun and threatened them.  At this point the youths decided to detain the man, holding him down while police were called. A brief struggle ensued, and the man allegedly bit one of them.

“Police arrived at the home minutes later, to find the suspect being held down by three youths,” says Cris Leykauf, spokesperson for Delta Police.  The man was arrested, and is currently in custody, with a court date on October 13, 2021. He is considered to be a prolific property crime offender.

Police have recommended a number of charges to Crown for consideration, including assault causing bodily harm and break and enter. “We’re very glad that the youths called police right away in this matter, and that no one was seriously injured. They acted quickly to protect the home and property, and showed restraint in their dealings with the suspect. Despite this, we do want to caution others from taking any similar action to apprehend suspects themselves, as there is a substantial risk of injury in such as situation,” says Leykauf.