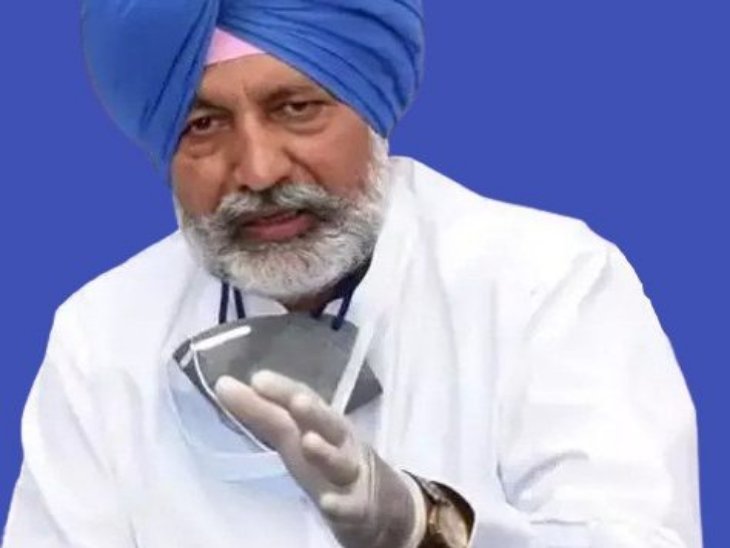 All food business operators to get registered by December 2020: Balbir Singh Sidhu

While presiding over the meeting of Food Safety Department in the committee room of Directorate Health Services at sector-34, the Minister said that It is also made mandatory that all Dhaba Operators/Food Handlers get a health fitness certificate from registered Medical Practitioners.

In view of festival season, teams of State Task Force have been constituted to conduct surprise checking and monitor the work of district teams. He also instructed Assistant Food Commissioners and District Health Officers to intensify the inspections and sampling process so that only quality oil, milk, paneer and other ingredients to be used in sweets, bakery and food items.

Mr. Sidhu said that sub-standard food items would not be allowed to sell in Punjab and if any consumer files the complaint against the food operators so its duty of the concerned officer to take timely action. He said that no laxity would be tolerated in this regard as the Food Safety Department is designated to avail nutritious and healthy food in the markets.

The Cabinet Minister instructed that sample taken from the districts to be timely sent to the State-of-Art Food Lab at Kharar under protocol which is equipped with the latest high tech food analyzing machines Samples declared substandard by the lab are referred to ADCs for imposing appropriate financial penalty to the food operator. The penalty imposed could be up to Rs 10 lac, said Minister.

He also informed that the samples found unsafe are referred to the judicial magistrate who can impose a penalty of imprisonment up to six years to the food operator.

He also appealed to the people of the State to check the expiry date of food items before purchasing it from the market. He said that if any shopkeeper would stock the expired and substandard food, strict action would be taken against the violators.