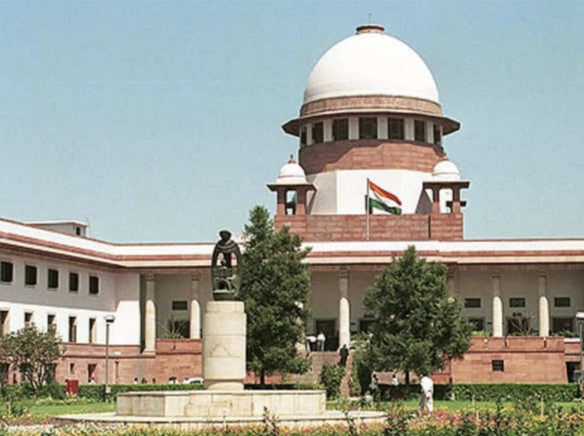 New Delhi: In another benchmark decision, The Supreme Court on Thursday said that all women have the right to abortion whether married or unmarried, all women are entitled to safe and legal abortion.

Under the Medical Termination of Pregnancy Act for abortion, sexual assault by the husband should be included in the meaning of merital rape.  The distinction between married and unmarried women in MTP law is artificial and constitutionally not sustainable.

This perpetuates the stereotype that only married women indulge in sexual activities. A woman’s marital status cannot be a ground to deny her the right to terminate an unwanted pregnancy. Even single and unmarried women have the right to abortion under the Rules up to 24 weeks of pregnancy under the Medical Termination of Pregnancy Act. This right will be with women who are forced to continue their unwanted pregnancies.

There is no justification for including single women within the ambit of Rule 3(b) and would be violative of the right to equality under Article 14. Barring unmarried and single women from aborting but allowing married women is a violation of fundamental rights. This decision has been given by the bench of Jasjit DY Chandrachud.

The bench was considering a plea filed by a 25-year-old unmarried woman seeking termination of the 24-week pregnancy, which arose out of a consensual relationship against the Delhi High Court’s order refusing to grant the said relief. The petitioner apprised the Supreme Court that she is the eldest of five siblings and her parents are farmers.

She submitted that in the absence of a source of livelihood, she would be unable to raise the child.

It said unmarried women, whose pregnancy arises from a consensual relationship, are not fully covered by any clause under the Medical Termination of Pregnancy Rules, 2003.