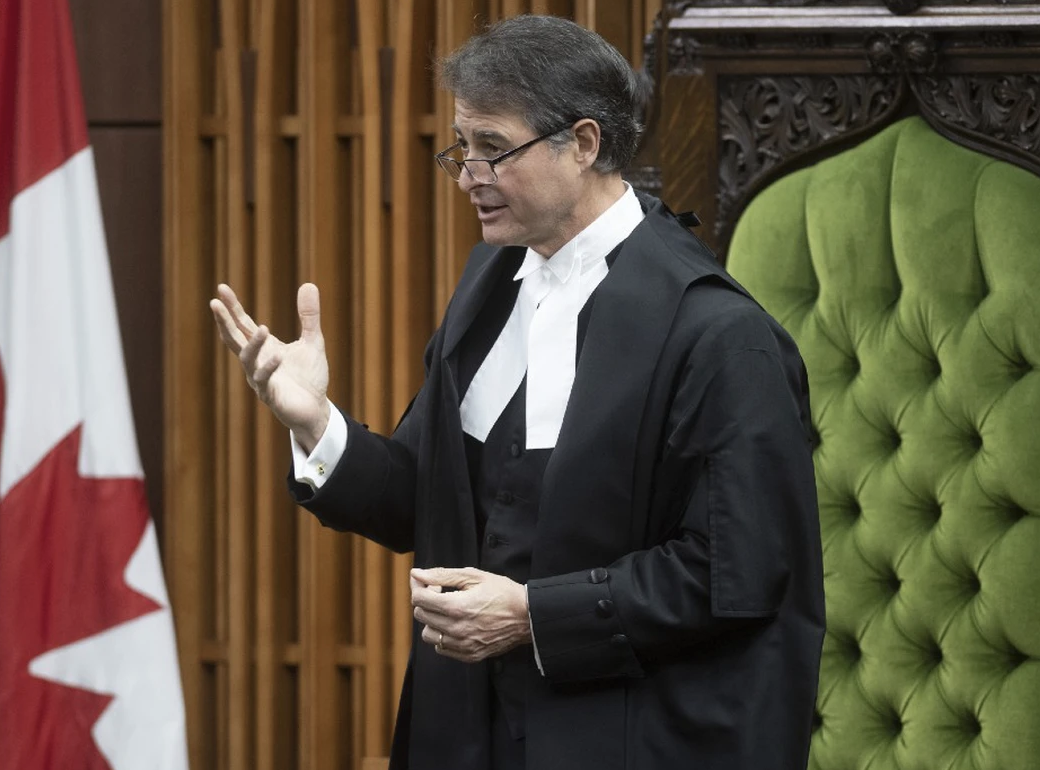 In a decision that comes as no surprise, Liberal Anthony Rota is returning as Speaker of the House of Commons.
He beat out six other M-Ps in the ranked ballot vote.

In a victory speech, Rota called for greater cross-party communication, urging M-Ps to work together, despite their differences.

Rota has been widely praised, even by opposition parties, for deftly steering the House through the COVID-19 pandemic.