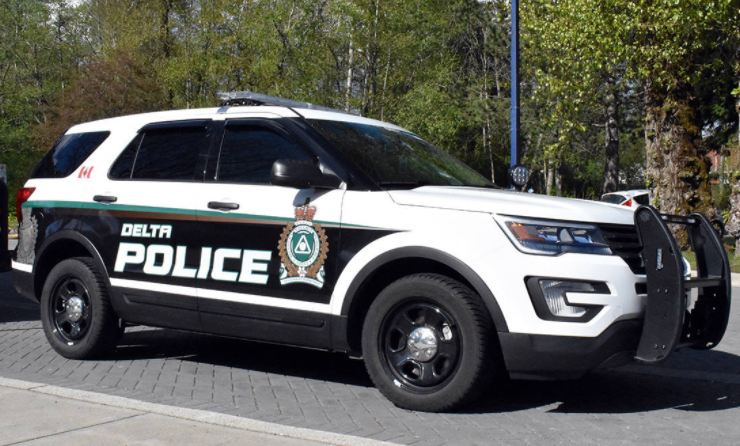 Arrest made in theft of wheelchair hoist

It was a crime which received significant attention in late 2020. On December 15, after gaining access to an underground parkade with an allegedly stolen key fob, thieves made off with a custom-made wheelchair hoist. Owners of several other vehicles in the parkade, on River Road in Delta, also reported thefts from their vehicles on the same date.

The hoist was recovered about a week later in an alley in Surrey, but it had been stripped by thieves, and damaged.

There was outpouring of community support for the owner of the wheelchair hoist, who had planned to use the device to enable him to go fishing.

A suspect was identified and then located in late February.

“Officers arrested the suspect without incident, and seized a number of items believed to be evidence,” says Leykauf. “They’ve since been in touch with the owner of the wheelchair hoist to inform him of this news, and I understand he was very pleased.”

Police plan to forward a number of charges in this matter to Crown for consideration.