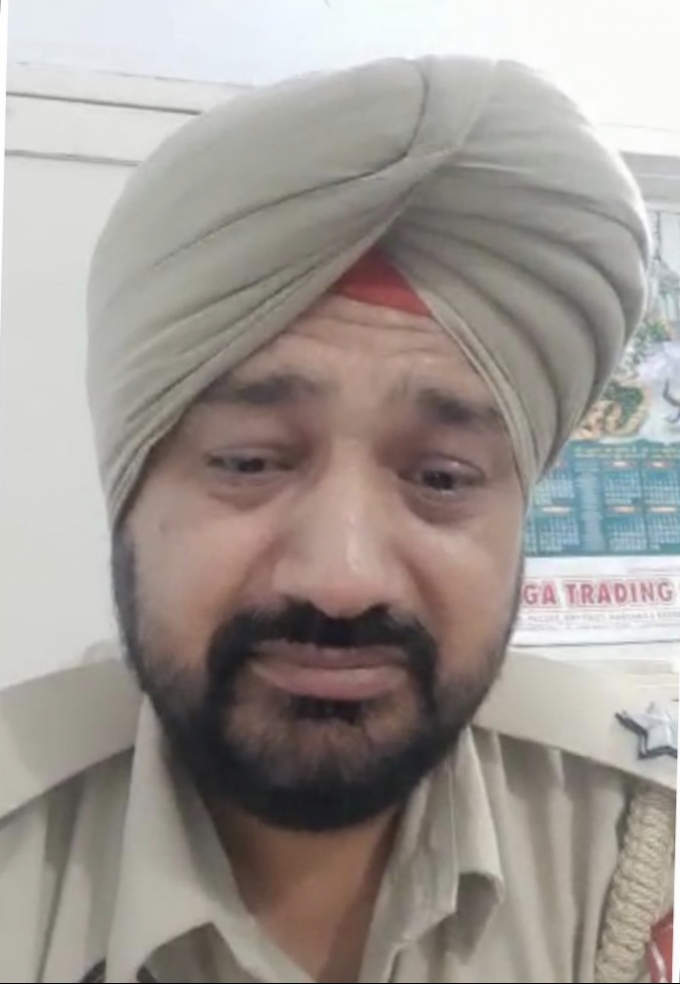 Before committing suicide at the Haryana police station here, ASI Satish Kumar had posted a video message accusing the Tanda SHO of mentally harassing him.

In the video, he has accused the SHO of misbehaving with him and harassing him without any reason for long. Apart from this, a suicide note has also been found.

Officials said that body has been sent for postmortem examination and a suicide note was recovered from deceased cop.

The further investigation is underway and no charges have been filed against anyone in this matter yet, officials said.