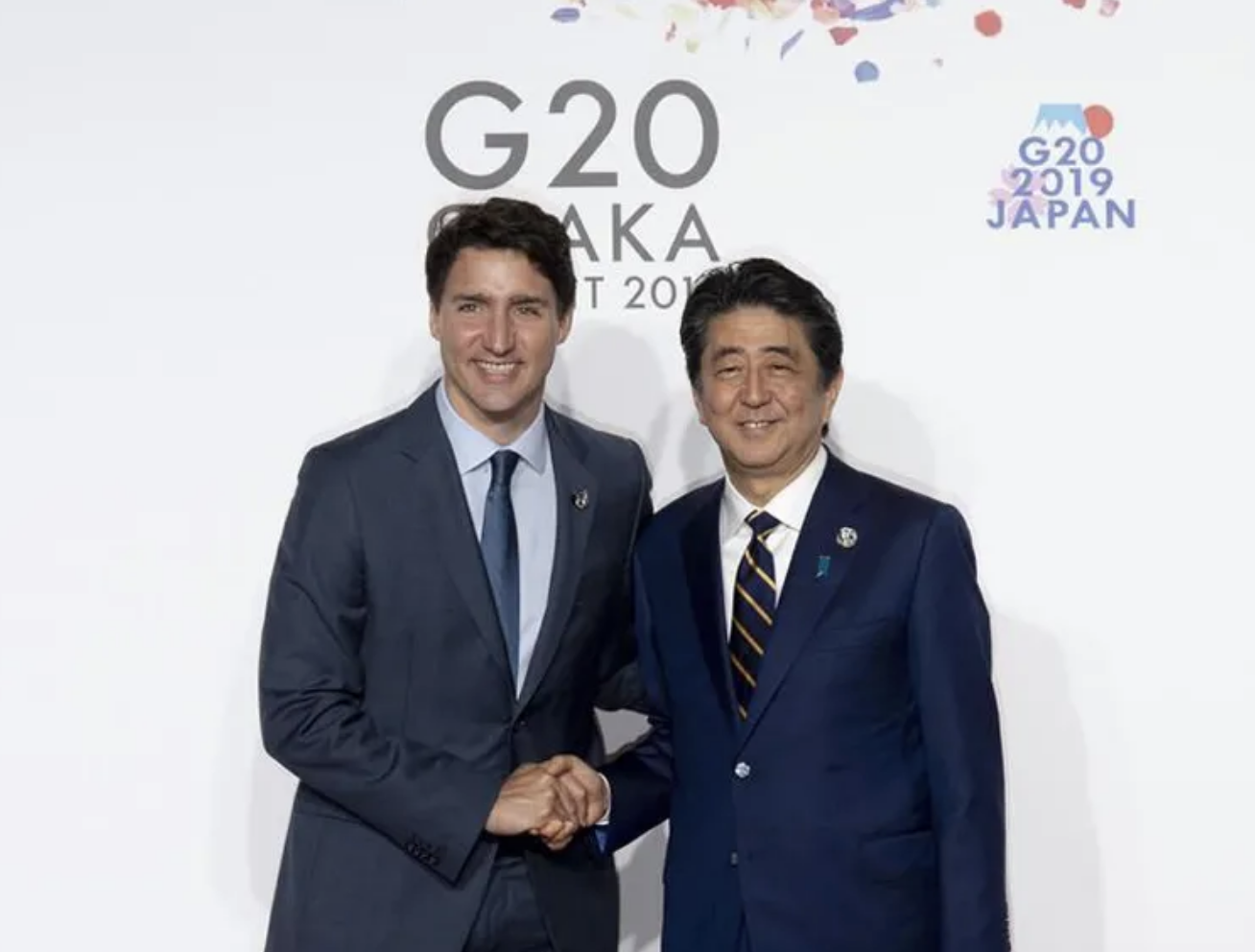 Police say the suspect in the assassination of former Japanese prime minister Shinzo Abe used a gun that was obviously homemade.

The gunman opened fire on Abe from behind as he delivered a campaign speech.

The 67-year-old politician was airlifted to a nearby hospital in Nara, where he was later pronounced dead after receiving massive blood transfusions.

Police arrested 41-year-old Tetsuya Yamagami on suspicion of murder, and confiscated similar weapons and his personal computer when they raided his nearby one-room apartment.

They say Yamagami was responding calmly to questions and admitted attacking Abe.

He told investigators he had plotted to kill Abe because he believed rumours about the former leader’s connection to a certain organization, which police did not identify.

Trudeau said in a statement that he was deeply saddened over the loss of someone he described as a “great man of vision,” and offered a message of condolence to Abe‘s wife and the people of Japan.

The assassination of @AbeShinzo is incredibly shocking – and I’m deeply saddened. The world has lost a great man of vision, and Canada has lost a close friend. My thoughts are with his wife, Akie, and the people of Japan as they mourn this loss. You’ll be missed, my friend.