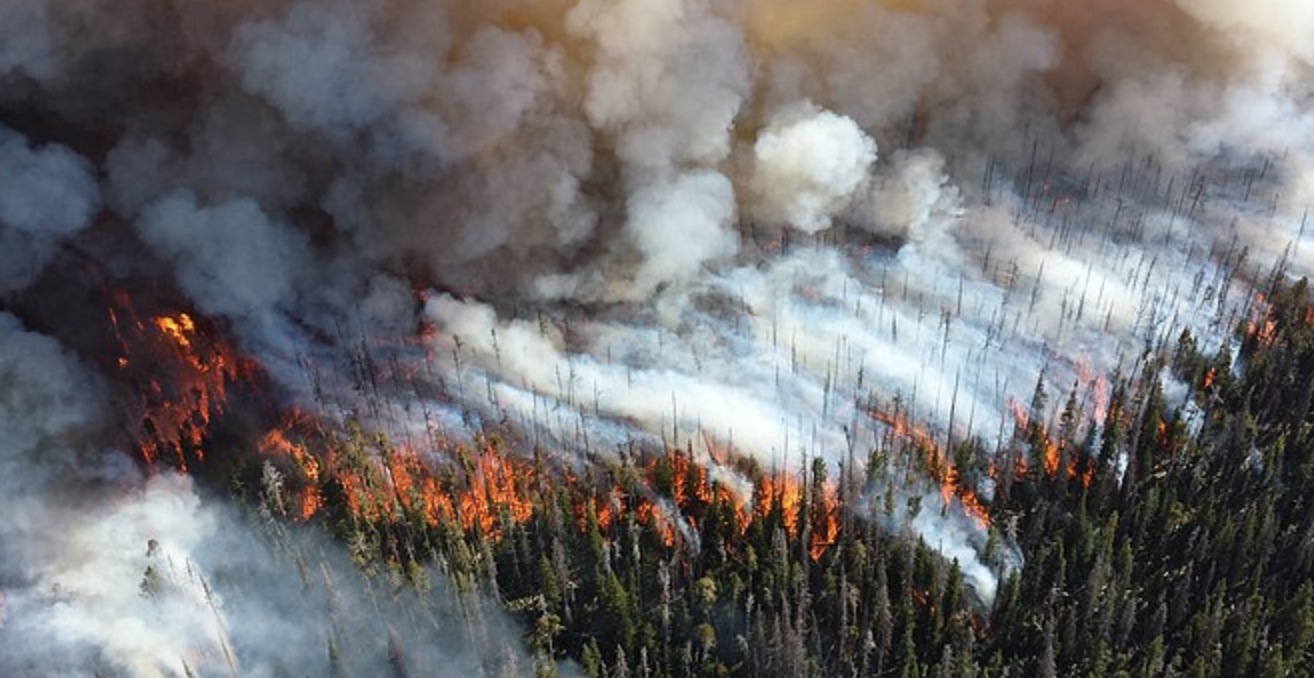 The B.C. government is declaring a provincial state of emergency to support the province wide response to the ongoing wildfire situation.

Mike Farnworth, Minister of Public Safety and Solicitor General, made the declaration on July 20, 2021, based upon the recommendation from the BC Wildfire Service and Emergency Management BC. The declaration will be in effect starting July 21, 2021.

“Public safety is always our first priority, and as wildfire activity is expected to increase, this is a progressive step in our wildfire response to make sure British Columbia has access to extraordinary powers under the Emergency Program Act,” Farnworth said. “In a briefing last night, I received word that we’ll be facing a few days of very difficult weather in the Interior. This declaration will address the potential of a mass evacuation scenario and provide our government with the means to secure the accommodation spaces necessary to house our citizens, if necessary.”

As of July 20, there were 299 wildfires burning in B.C., with 40 evacuation orders affecting approximately 5,724 people (2,862 properties), in addition to 69 evacuation alerts impacting approximately 32,076 people (16,038 properties). The extended weather forecast calls for continued hot and dry conditions, with heightened wind activity in the Interior and southeastern B.C.

More than 3,180 firefighters and resource staff are currently actively engaged in fighting fires in all fire regions in the province. This includes 1,080 contractors and 135 out-of-province resources.

The federal government has responded to and accepted British Columbia’s request for firefighting assistance. In the coming days, federal personnel and resources will be arriving in B.C. to assist with wildfire efforts.

The state of emergency gives agencies, such as the Ministry of Forests, Lands, Natural Resource Operations and Rural Development, Emergency Management BC, the fire commissioner and the RCMP, the authority to take every action necessary to fight the wildfires and protect people and communities.