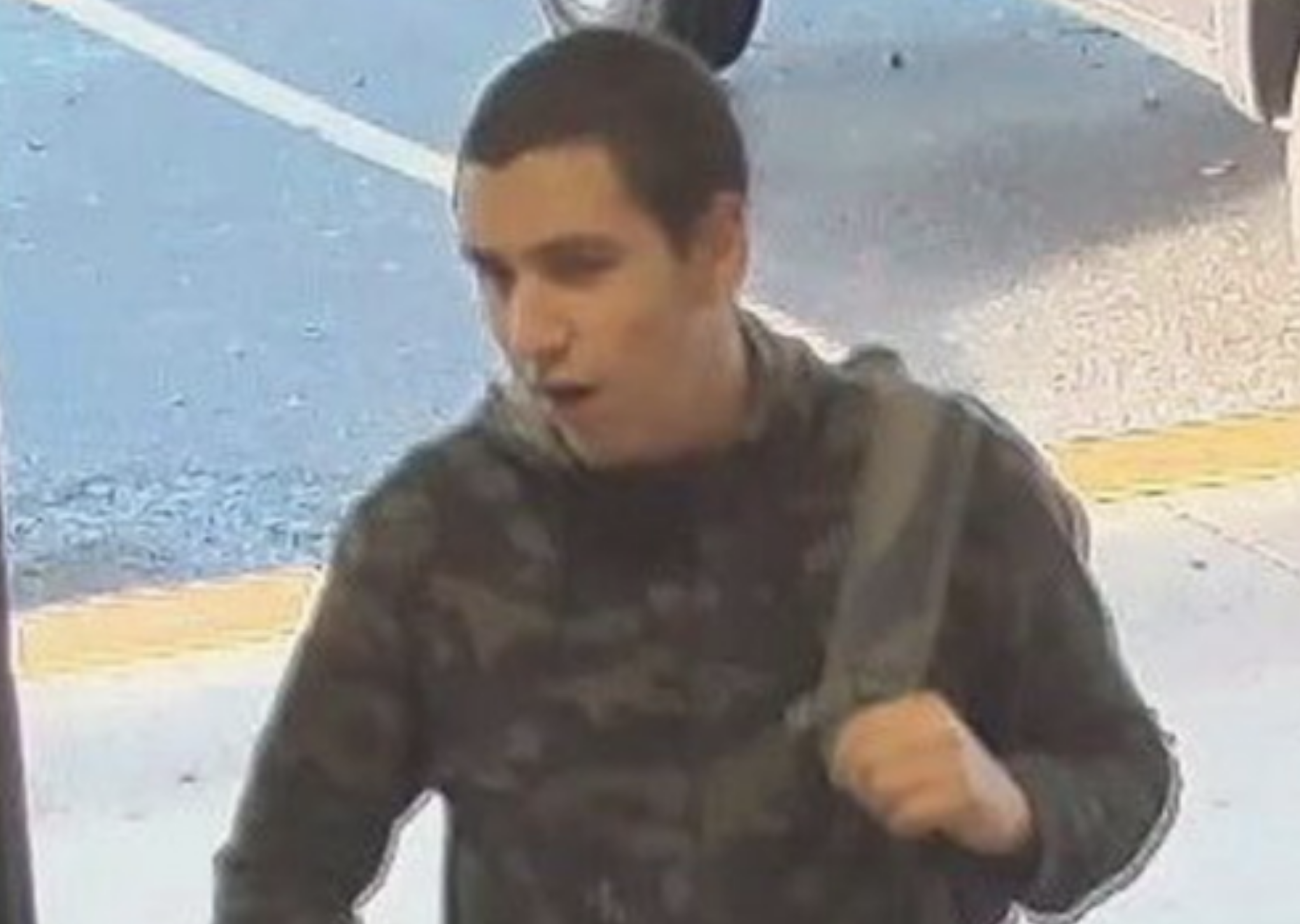 B.C. man who killed school girl has been sentenced to life in prison with no eligibility for parole for 16 years

The man who attacked two schoolgirls in the foyer of their Abbotsford high school in 2016 must spend 16 years in prison before being eligible for parole.

A B-C Supreme Court judge imposed the sentence on Gabriel Klein this morning in a New Westminster courtroom.

Klein was convicted last year of the second-degree murder of 13-year-old Letisha Reimer and the aggravated assault of her friend and — in addition to the life term for Reimer’s slaying — will serve a concurrent seven-year sentence for stabbing the second girl.

Justice Heather Holmes says Klein‘s moral culpability is high — he harmed his victims, their families and friends and destroyed the school community’s sense of security — but Holmes says now the trial is over, it’s time to remember Reimer and support her friend