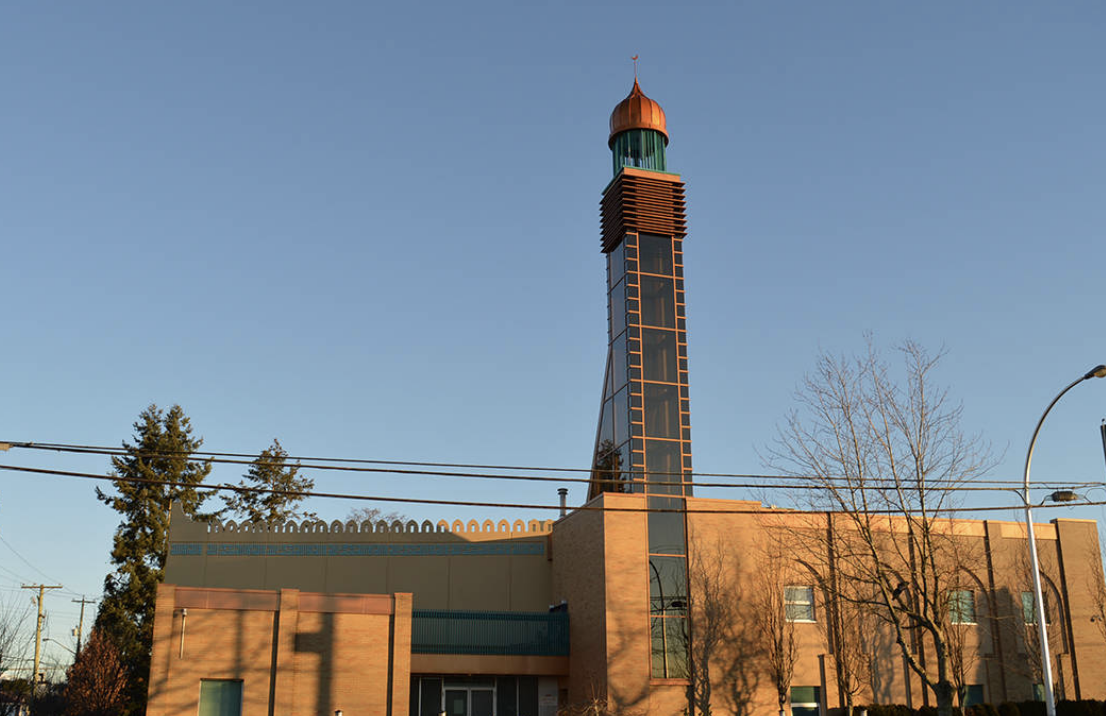 The British Columbia Muslim Association is gravely concerned after an incident that took place outside  a Surrey mosque.

As Ramadan worshippers were exiting evening prayers, wearing traditional clothing, a vehicle sped up to the worshippers. A substance was thrown at the individuals from the car. The car sped away, but then returned and repeatedly feigned trying to run them over.

A motorist feigning running people over as they exit a mosque in @CityofSurrey after prayers.

How much hate & ignorance must one have towards Muslims to act this way?

Particularly scary given the horror of the London attack.#Islamophobia is real & we must stop it. #cdnpoli pic.twitter.com/jxMpI1s8d1

I’m horrified to hear this report, and my thoughts are with those impacted.

It’s even more gut-wrenching in that it took place during Laylat-al Qadr - one of the most holiest nights of Ramadan.

We must stand together with Muslims against anti-Muslim hate and Islamophobia. https://t.co/uDsOku4OtY