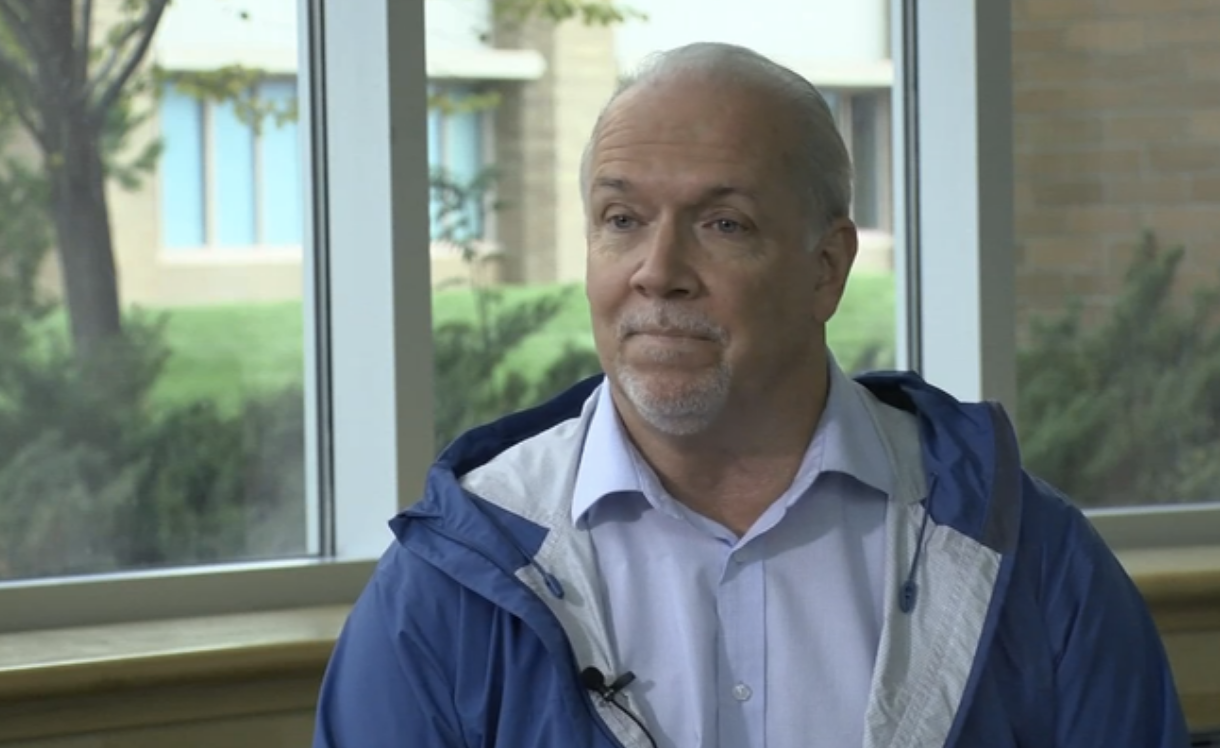 VICTORIA – British Columbia Premier John Horgan says a biopsy has shown a growth in his throat was cancerous.

In a statement, he says his prognosis is good and he expects to make a full recovery.

He begins radiation treatment in the next couple of weeks, which Horgan says will end in late December.

Horgan says he plans to participate virtually in briefings, cabinet meetings, and other important meetings like the Council of the Federation.

Thank you again for the well wishes. Your support gives me strength and humbles me.

I look forward to being back in the legislature and travelling in the new year, as we continue building a stronger BC for everyone. pic.twitter.com/Ze37u6j7yz