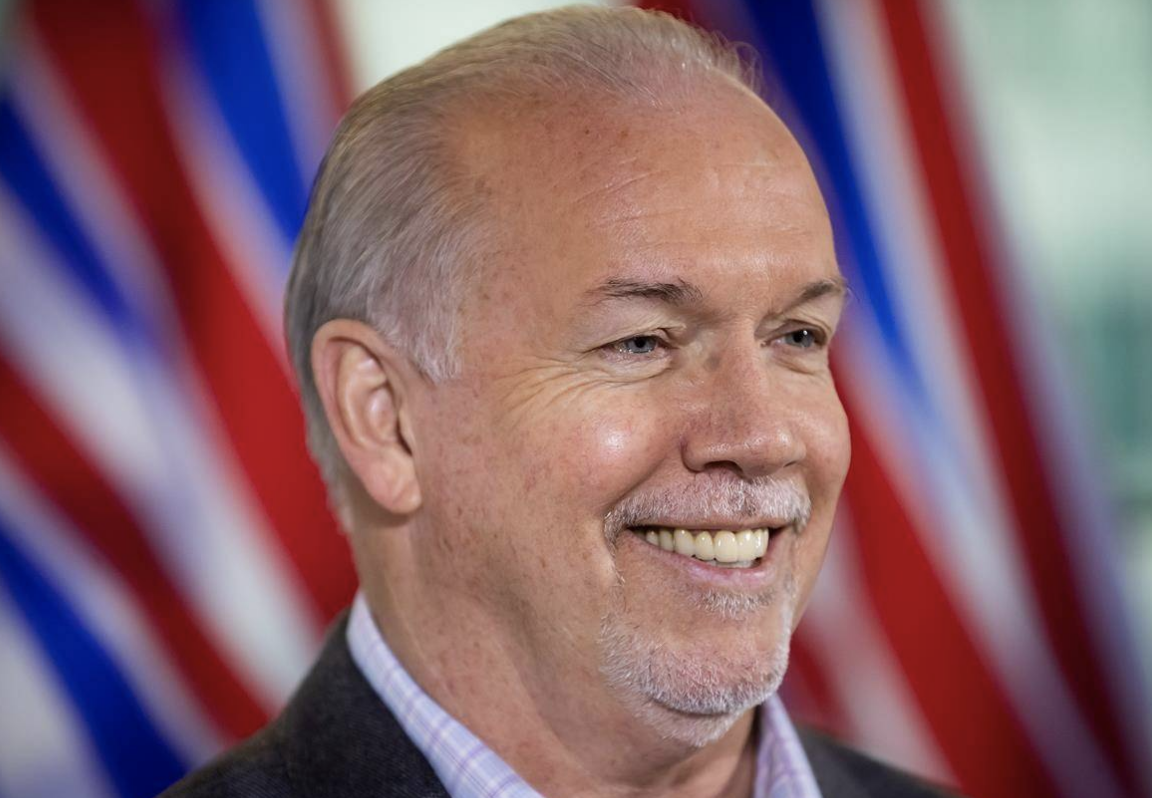 Premier John Horgan says he has finished the last of 35 sessions of radiation after he was diagnosed with cancer for a second time last fall.

The self-professed Star Trek fan says in a post on Facebook that staff at the Victoria Cancer Clinic had their phasers on stun and he is feeling better — although a little less robust than before.

The 62-year-old Horgan, who was also treated for bladder cancer in his 40s, announced in November that a growth on his neck had been diagnosed as cancerous.

He has been taking part in virtual cabinet meetings, briefing and other events from home during treatment but his staff says he is expected to return to the office next month