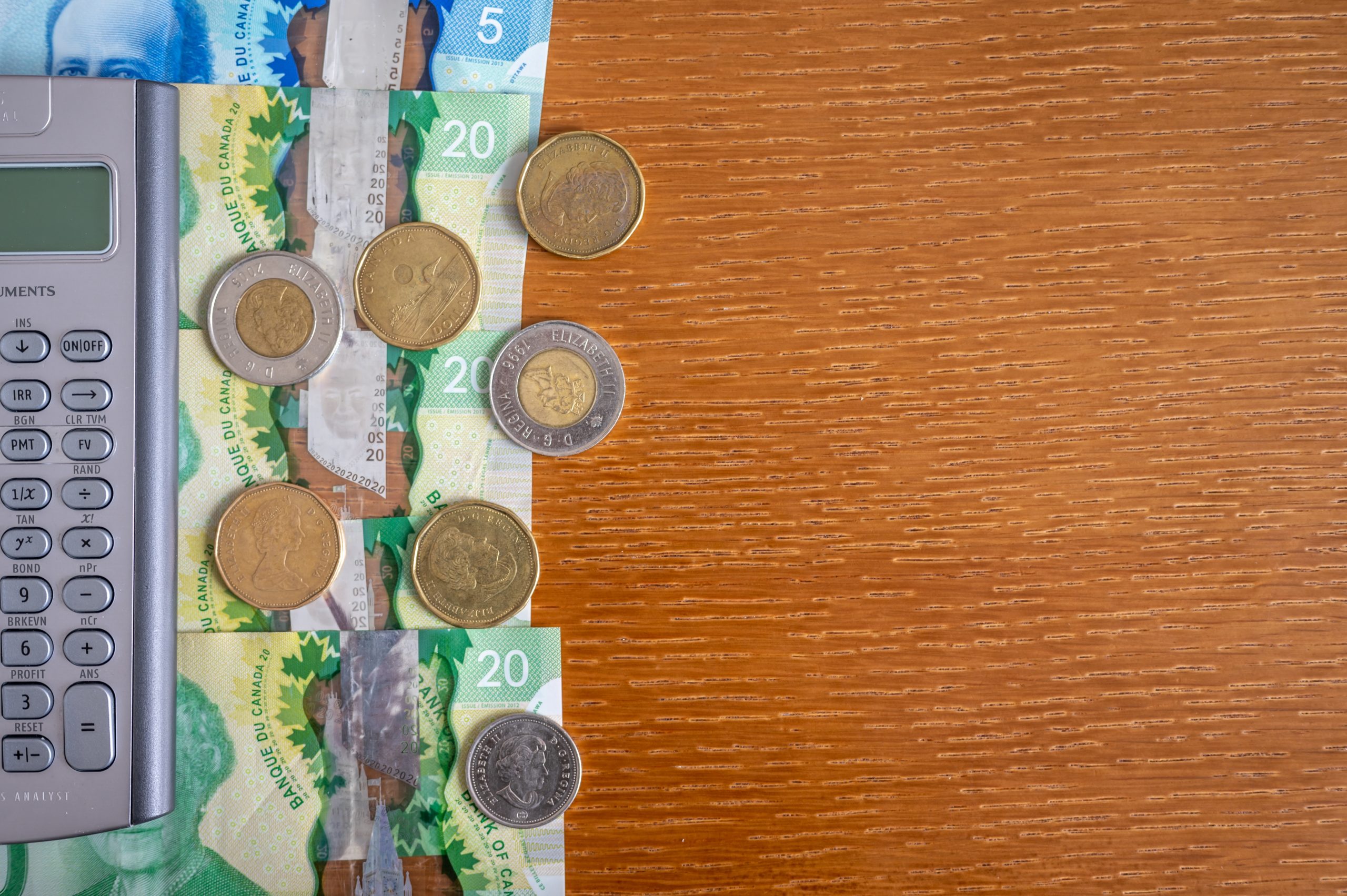 This increase is part of a commitment made by government in 2018 to support workers and their families. Five years of measured, predictable increases have benefited as many as 400,000 British Columbians, the majority of whom are women, immigrants or youth.

“Having a fair minimum wage is a key step in helping to lift more people out of poverty, make life more affordable and build a strong economy for B.C.,” said Harry Bains, Minister of Labour. “We will continue to advocate for fair wages for all workers, especially those low-income workers who have been so essential to our health and well-being during the pandemic.”

The minimum wage increase to $15.65 per hour is tied to British Columbia’s average annual inflation rate which, from Jan. 1 to Dec. 31, 2021, was calculated at 2.8%. This is consistent with the approach taken in other jurisdictions.

As of June 1, a 2.8% increase will also apply to the live-in camp leader and live-in home-support worker minimum daily wages and the resident caretaker minimum monthly wage.

“Each increase to the minimum wage has taken a little pressure off me and helped me breathe a little easier,” said Rekha Chander, long-time janitor at the Brian Canfield Centre in Burnaby. “With inflation the way it is, we’ve all been making changes to how we spend, but there are some expenses we can’t change. Getting this increase really makes a difference to me and my family, so we don’t feel like we’re falling behind.”