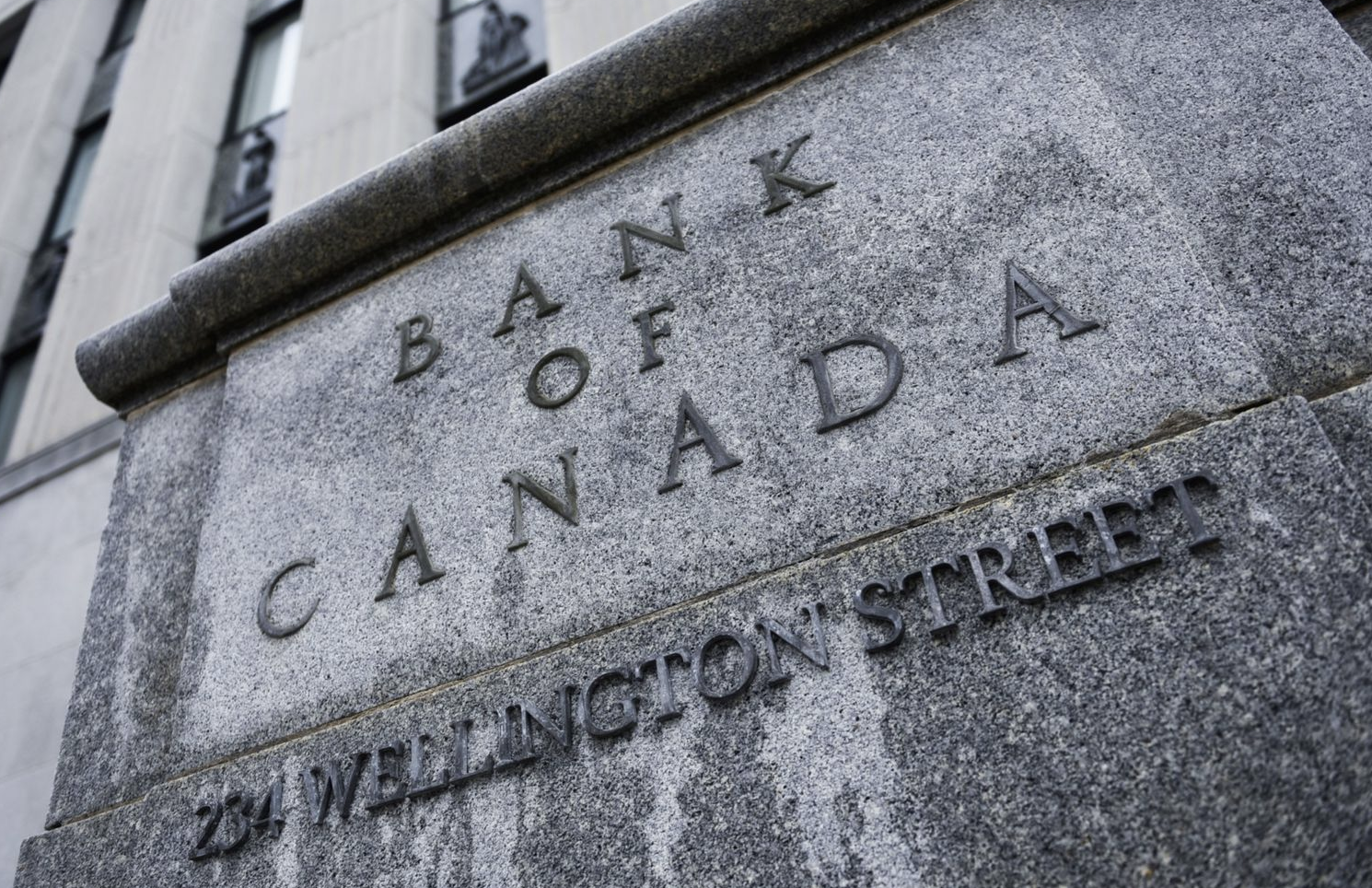 OTTAWA – The Bank of Canada raised its key interest rate by a full percentage point on Wednesday, marking the largest single hike since August 1998.

The central bank’s decision signals a more aggressive approach to reigning in skyrocketing inflation, which reached a 39-year-high of 7.7 per cent in May.

Most economists had forecasted a rate hike of three-quarters of a percentage point.

In its latest monetary policy report, the Bank of Canada said inflation in Canada is “largely the result of international factors,” but that “domestic demand pressures are becoming more prominent.”

The Bank of Canada is forecasting inflation will peak at eight per cent this year before it begins to decline.