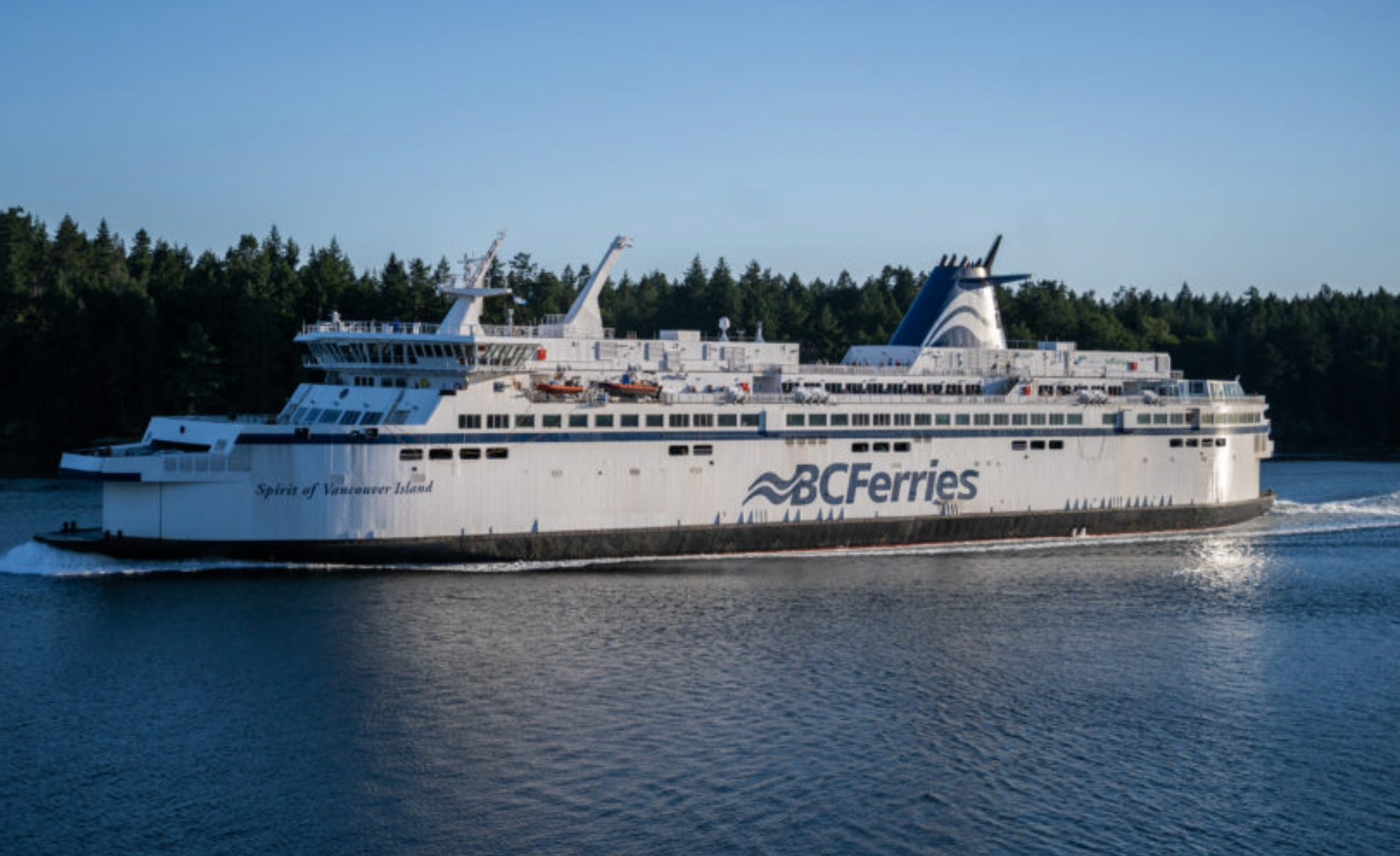 BC Ferries to remove fuel rebate due to rising fuel prices

VICTORIA – Due to market conditions and rising fuel costs, the 0.5 per cent fuel rebate applied to fares will be removed on December 1. BC Ferries closely monitors the cost of fuel and applies a rebate or surcharge, or neither, under a regulatory process that is independent of fares.

BC Ferries has made significant investments to reduce its consumption of fuel and use alternative, lower cost fuels, such as liquefied natural gas to replace the use of diesel fuels. The company is also introducing battery-equipped ships designed for future full electric operation when shore charging infrastructure can be installed in B.C.

The fuel rebate will be removed on all routes with the exception of the Port Hardy – Prince Rupert, Prince Rupert – Haida Gwaii and Port Hardy – Central Coast routes. These routes have a separate mechanism pertaining to the cost of fuel and the rebate will remain at 1.5 per cent until further notice.

For information regarding the cost of ferry travel, visit bcferries.com.