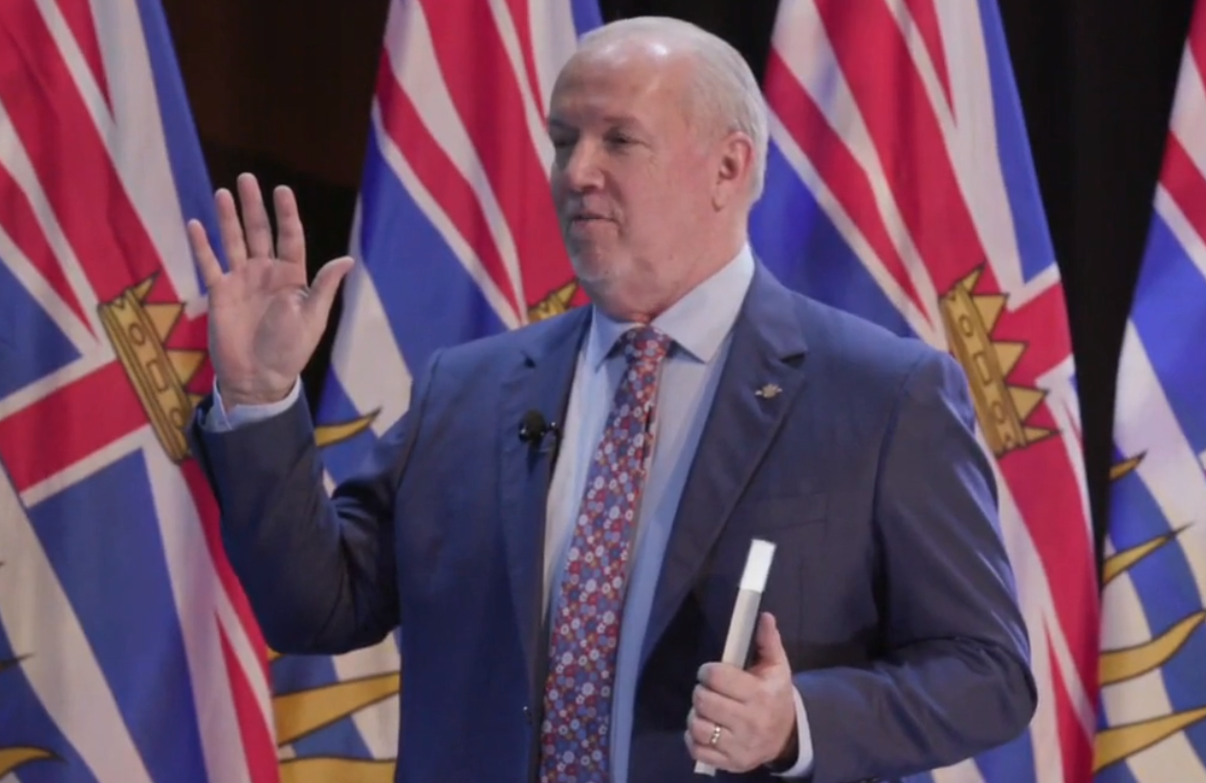 “The pandemic has turned the lives of British Columbians upside down,” Premier Horgan said. “We have come a long way together, but we have much further to go. This skilled, diverse team is ready to continue our fight against COVID-19 and build an economic recovery that includes everyone.”, Horgan added.

The new cabinet includes 20 ministers, four ministers of state including Horgan for a total of 25 cabinet members.

The cabinet and parliamentary secretaries are as follows: