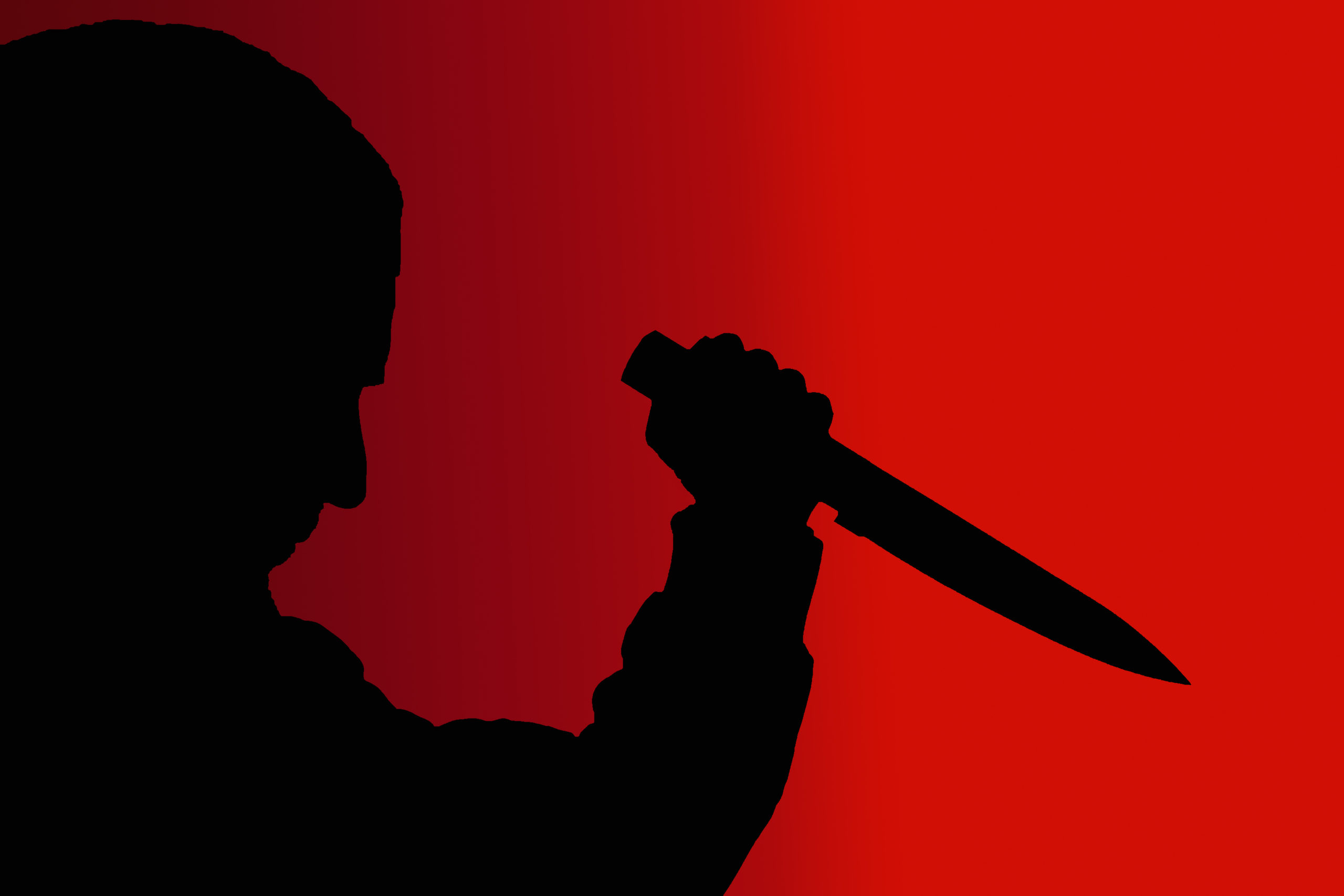 Boy Stabs Dog and its Owner in a bizarre Incident

A teenaged boy from South Vancouver could face criminal charges, after a woman and her dog were stabbed with a knife near the Marine Drive Canada Line Station on Friday night.

Vancouver Police were called just after 10 p.m. Friday after the teen suspect allegedly pulled a knife on the dog owner, stabbing her in the hand and then stabbing the dog.

The victim, 32, was transported to hospital for treatment. Her dog, a medium-sized mixed-breed, was taken to an emergency veterinarian. Both are expected to make a full recovery.

The 14-year-old suspect has been released from custody pending a future court date.