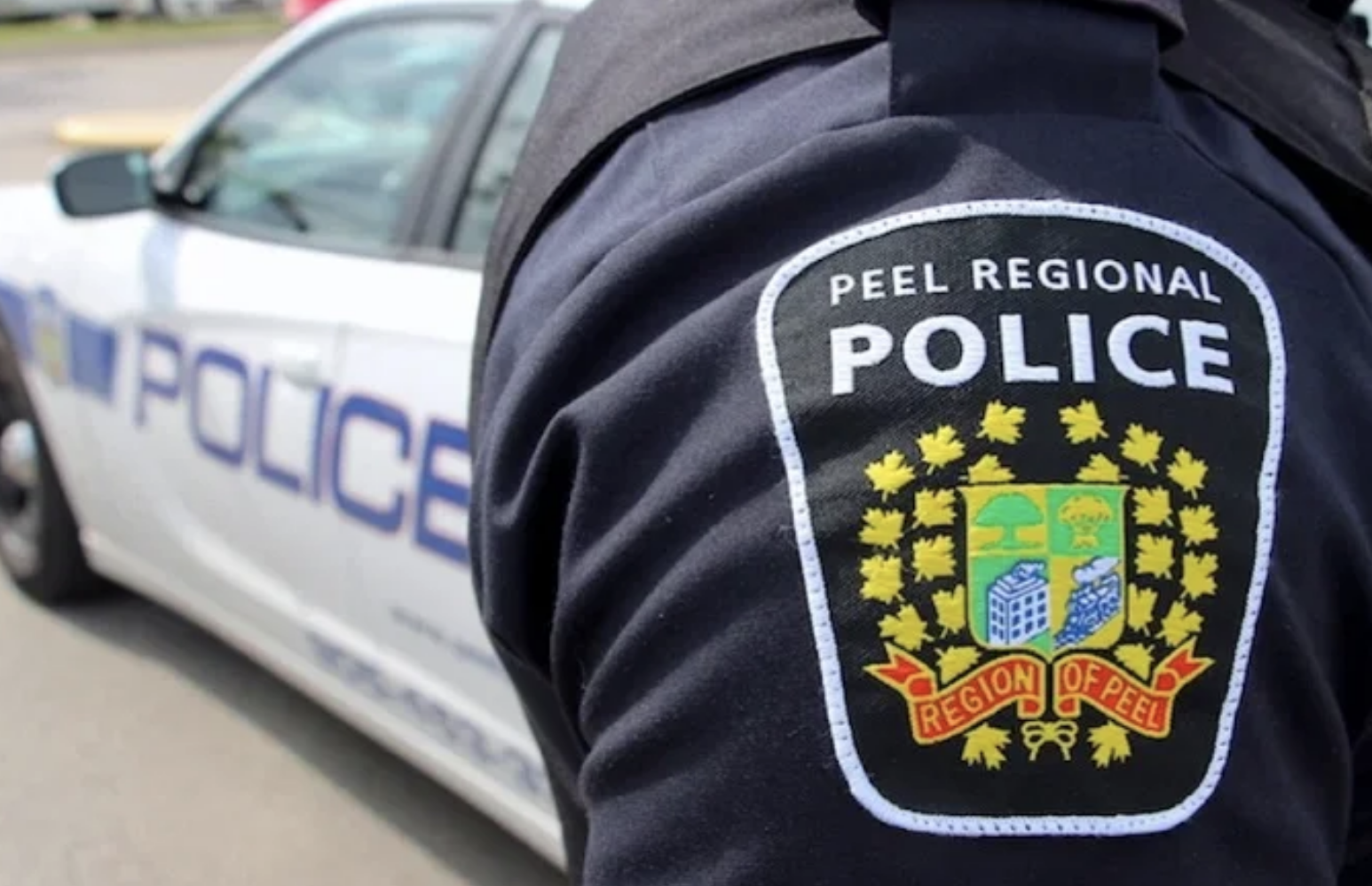 Investigators from the 21 Division Criminal Investigations Bureau have charged two men after an attempt murder investigation in Brampton.

On Friday, December 3, 2021, the two victims were driving in the area of Airport Road and Triple Crown Drive, in the City of Brampton, when a vehicle pulled up alongside them. It is alleged, that the occupants of the vehicle then fired a crossbow at the victims, with the arrow narrowly missing them and lodging itself within the vehicle. The suspects then fled the area in their vehicle.

Investigators have since identified the two males responsible, and a search warrant was conducted at their residence, where the crossbow and other evidence was located.’

As a result, Sahil Gill, a 20-year-old man from Brampton, has been charged with Attempt Murder and Dangerous Operation of a Motor Vehicle. He appeared at the Ontario Court of Justice in Brampton on Sunday, December 5, 2021 in answer to the charges.

Devinder Gill, a 20-year-old man from Brampton, has been charged with Attempt Murder. He appeared at the Ontario Court of Justice in Brampton on December 8, 2021 in answer to the charges.

Anyone with information on this incident is asked to contact investigators with the 21 Division Criminal Investigation Bureau at 905-453-2121 extension 2133. Information may also be left anonymously by calling Crime Stoppers at 1-800-222-TIPS (8477), or by visiting www.peelcrimestoppers.ca