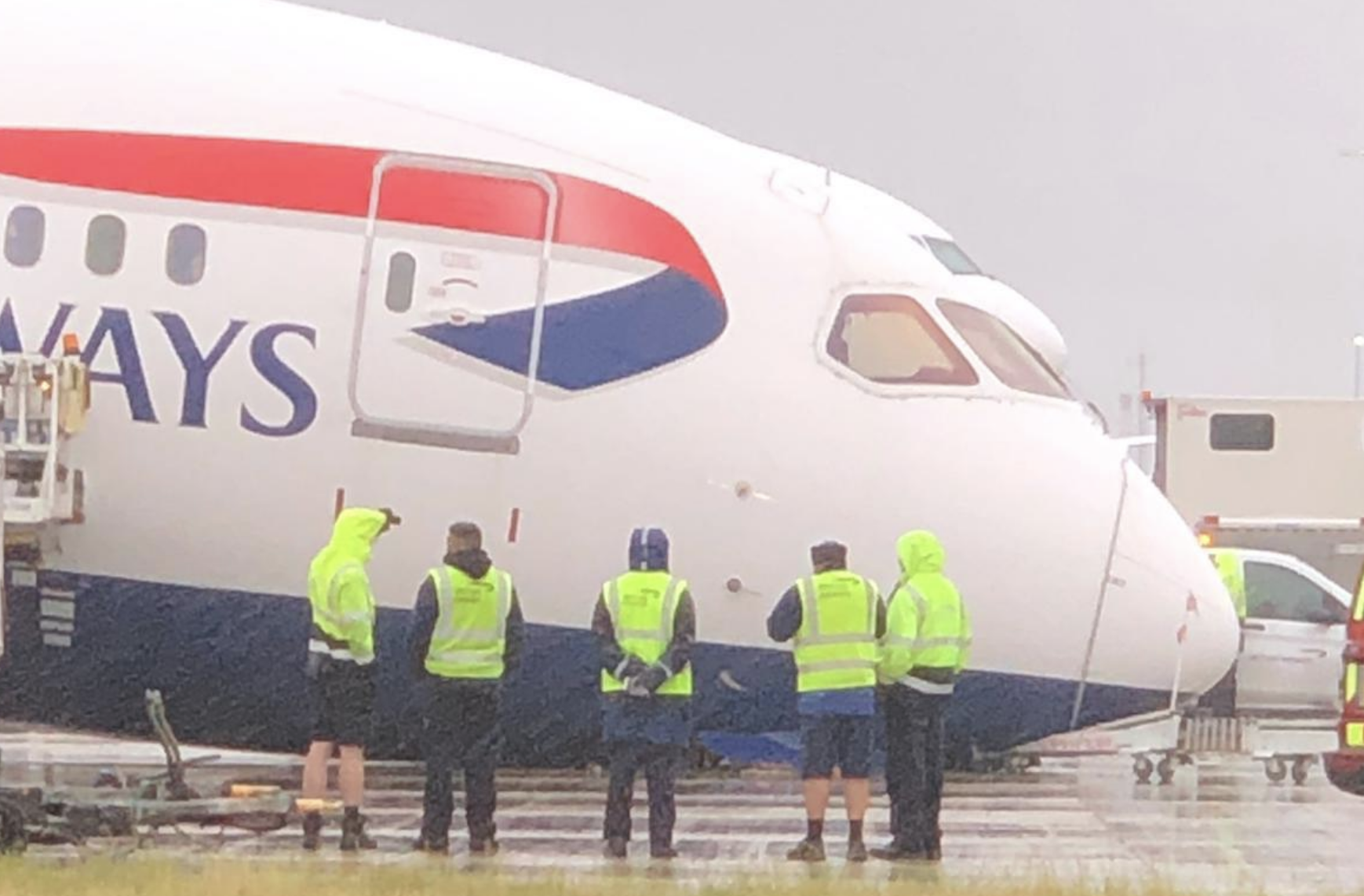 The accident occurred after an engineer fail to lock the landing gear properly. British Airways however said flights were continuing as normal and that the aircraft was only transporting freight and so had no passengers on board. 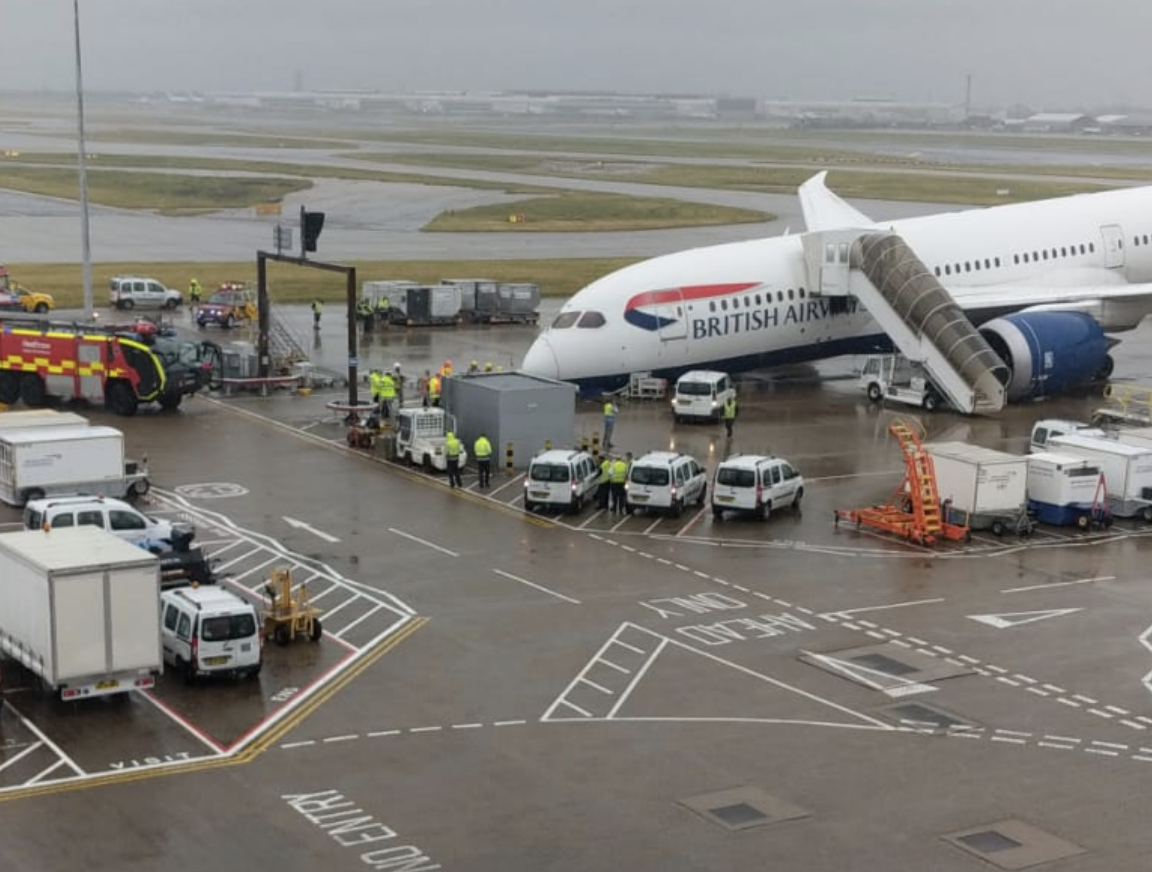