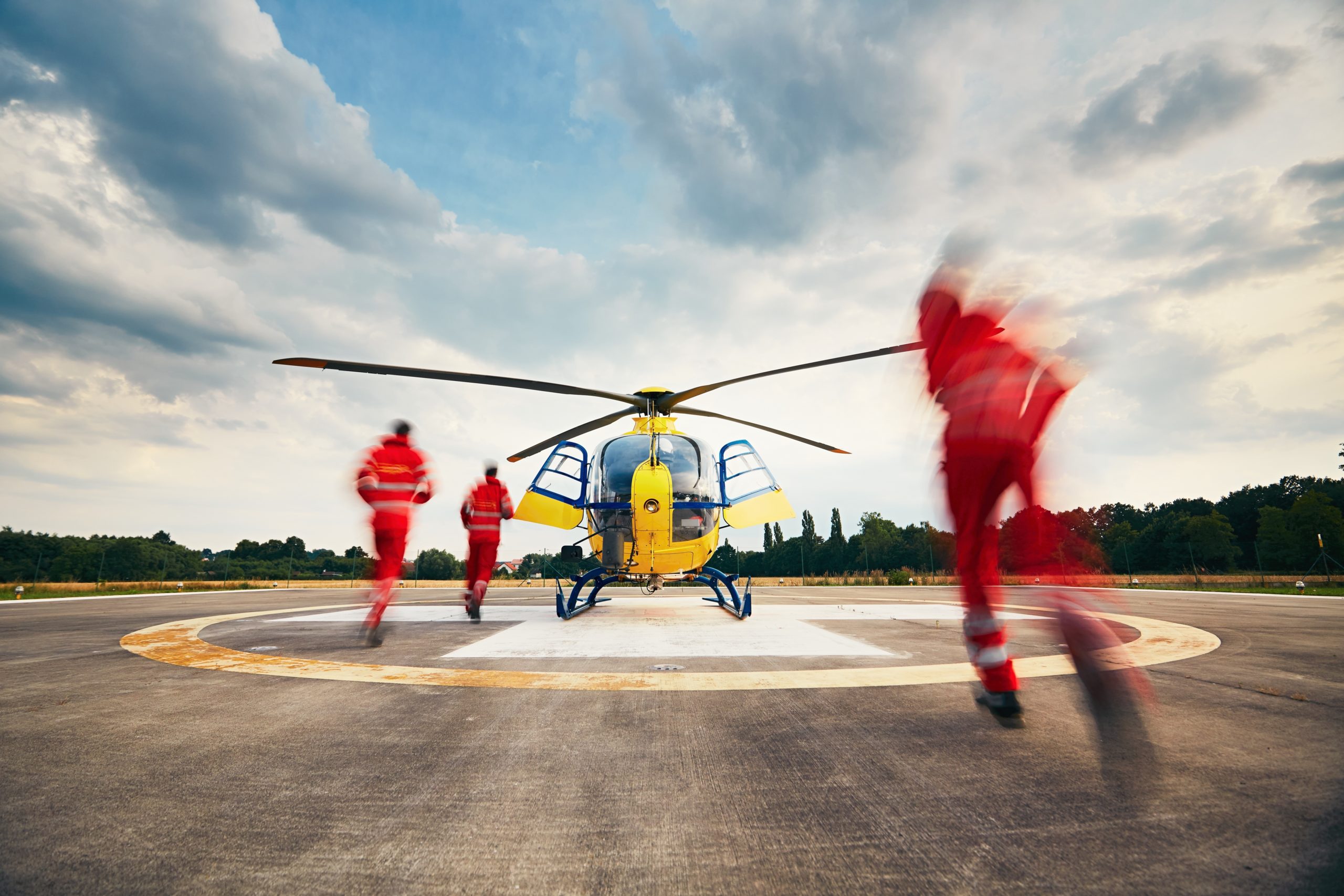 The B.C. government is declaring a provincial state of emergency to mitigate impacts on transportation networks and movement of essential goods and supplies, and to support the provincewide response and recovery from the widespread damage caused by severe flooding and landslides in British Columbia.

“The last few days have been incredibly difficult for British Columbians who have experienced yet another natural disaster,” he said. “Heavy rains, strong winds, flooding have devastated entire communities of our province.”

Thousands of people have been forced out of their homes, he said, and at least one person has died. “Sadly, we expect to confirm more fatalities in the coming days,” Horgan said.

“Provincial, federal and local governments are working with emergency personnel to make sure people and communities get the help they need as they work through yet another natural disaster. This provincial declaration of emergency will ensure the transport of goods, and essential and emergency services.” said Premier John Horgan. “Thank you to everyone for doing what you can to stay safe and to help one another as we work through this catastrophic time.”

Mike Farnworth, Minister of Public Safety and Solicitor General, made the declaration on Nov. 17, 2021, based on the recommendation from the Ministry of Transportation and Infrastructure, and Emergency Management BC. The declaration will take effect immediately.

“This provincewide declaration will help us with the challenges ahead as we recover from the utter devastation that’s been caused by this natural disaster,” Farnworth said. “Getting our rail and roadways back up and in operation is a top priority, and the declaration will enable us to put the resources in place to make that happen.”

“Our focus is on clearing, repairing and reopening roads to connect the Interior and the North to the Lower Mainland and Vancouver Island, to get our supply chains moving,” said Rob Fleming, Minister of Transportation and Infrastructure. “We are working closely with multiple partners to make this happen. It is a big job, but collectively we are up to the challenge and will get things opened up again just as soon as we possibly can.”

The federal government has responded to and accepted British Columbia’s requests for assistance. In the coming days, additional federal personnel and resources will be arriving in B.C. to assist.

The state of emergency gives agencies, such as the Ministry of Transportation and Infrastructure, Emergency Management BC, the RCMP and others the ability to use extraordinary measures to protect people and communities.