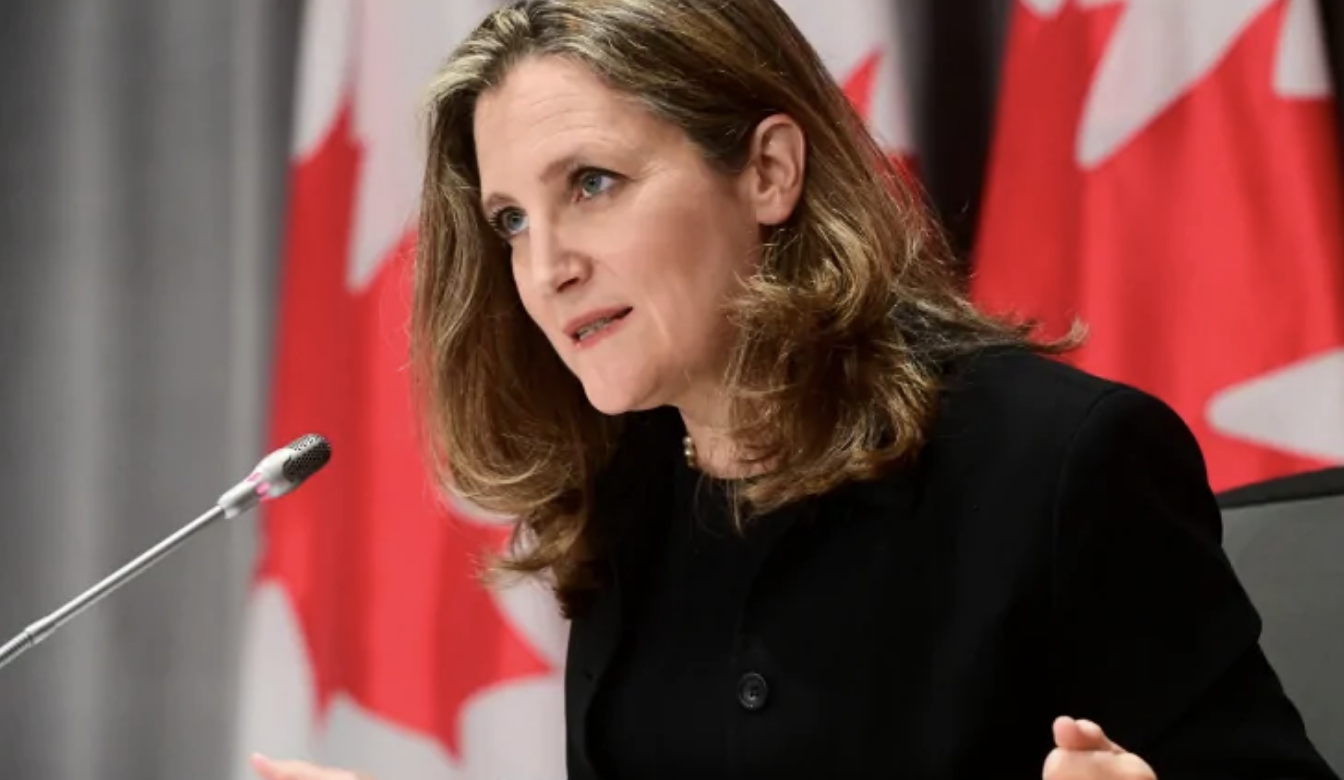 But Freeland is wrapping the budget in copious amounts of yellow caution tape, warning of extreme economic uncertainty posed by Russia’s invasion of Ukraine and the lingering effects of COVID-19.

She makes clear the budget is winding down pandemic-related spending that headlined the last two years, shifting to social economic drivers like housing, immigration and child care.

That should help the Liberals pass this budget easily given their new deal with the New Democrats, with multiple NDP priorities such as dental care, green jobs and a tax on excess bank profits making the cut.

Freeland warns heavily about the security threat posed by Russia’s aggression in Europe, responding with more than $8 billion in new defence spending and up to $1 billion more in new loans for Ukraine.

The federal Liberals have more than $85 billion in new spending room from a booming economic rebound and plan to spend some of the windfall on a series of measures aimed at keeping the good growth going.

The 2022 budget released Thursday includes more than $31 billion in new spending over the next five years.

It’s targeted at speeding the flow of goods through the country’s supply chains, boosting housing supply and jolting businesses out of an anemic period of investment.

The new spending has increased the fiscal year’s deficit to $52.8 billion from earlier estimates of $44.1 billion.