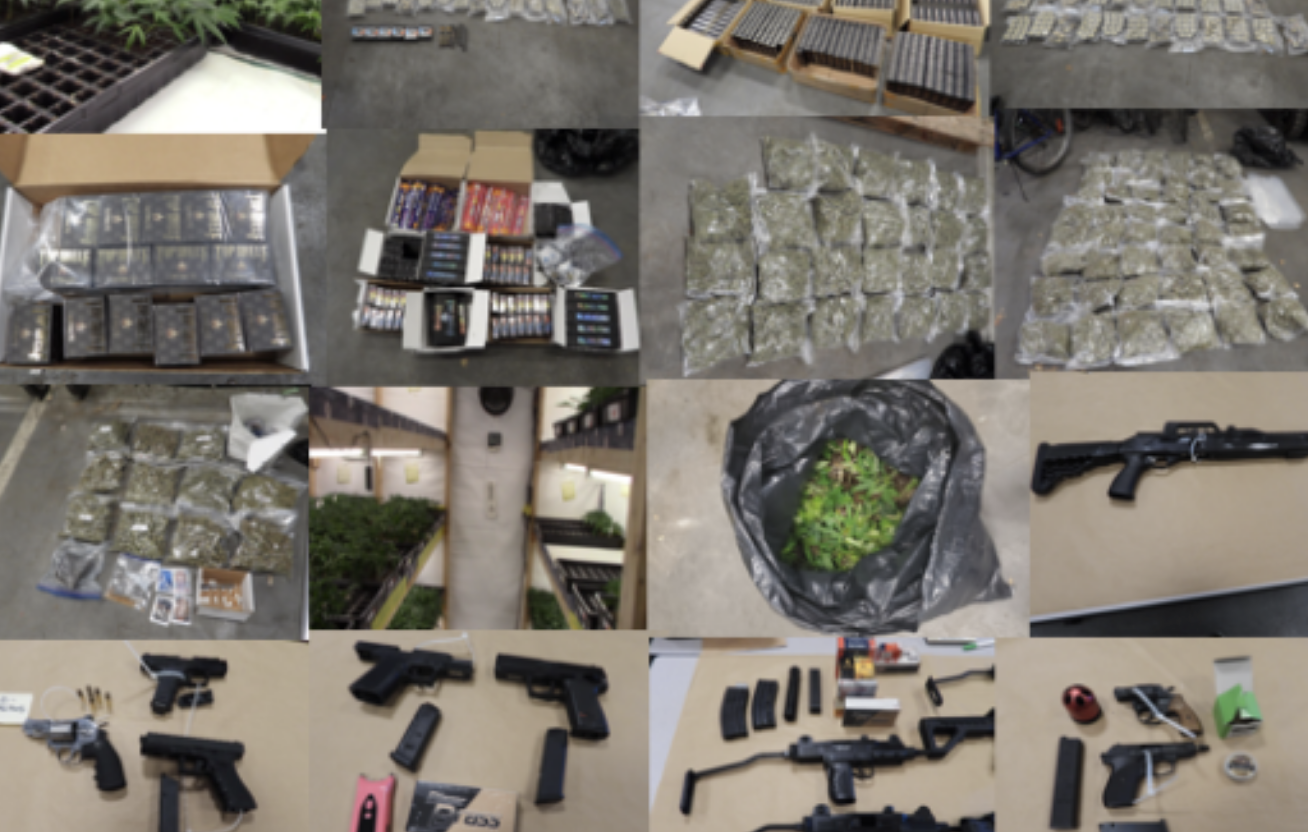 Buying illegal cannabis puts money into the hands of criminals

A large seizure by the Surrey RCMP Drug Unit demonstrates how buying cannabis from illegal sources, puts guns, and cash into the hands of criminals.

On June 22, 2021, Surrey RCMP Drug Unit began an investigation into possible drug trafficking in Surrey associated to a commercial property in Langley. The following day, on June 23, officers conducted a traffic stop with a vehicle associated to the property and arrested the driver. Further investigation led to the seizure of approximately 1 kilogram of dried cannabis and $35,000 cash.

Later the same day, on June 23, officers from the Surrey Drug unit and the Surrey Gang Enforcement Team executed two search warrants under the Cannabis Act. One was at the commercial property in the 2800-block of 196 Street in Langley. The second was at a residence in the 15700-block of 98 Avenue in Surrey. 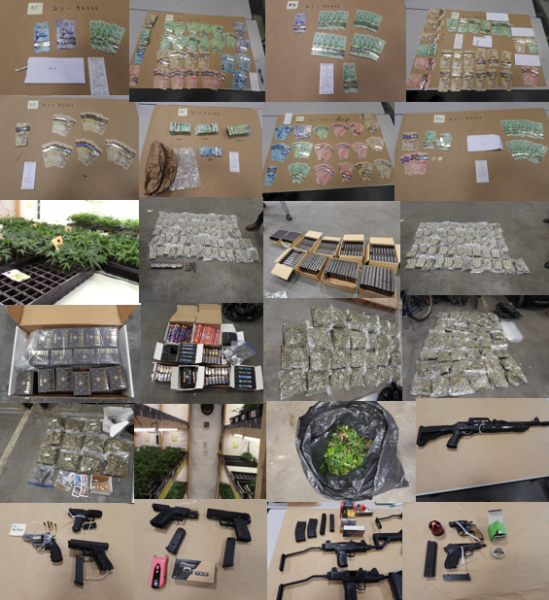 This was a highly sophisticated operation with multiple ledgers and databases of customers and clientele information. The property in Langley was an unlicensed commercial business specializing in the sale of cannabis plant seedlings, also known as clones.

Two men and one woman were arrested, and later released pending further investigation. Police also located two young children, a newborn baby and a two-year-old at the Surrey residence. The Ministry of Children and Family Development has been engaged to ensure the safety of both children.

Although cannabis is now legal to consume and purchase in Canada, it is strictly regulated, says Cst. Sarbjit K. Sangha, Surrey RCMP Media Relations Officer. Even though it may be just a bit of pot, when you buy your cannabis from illicit sources, you are helping to put money and guns into the hands of criminals.

Anyone with more information is asked to contact the Surrey RCMP at 604-599-0502. If you wish to make an anonymous report please contact Crime Stoppers at 1-800-222-TIPS or www.solvecrime.ca