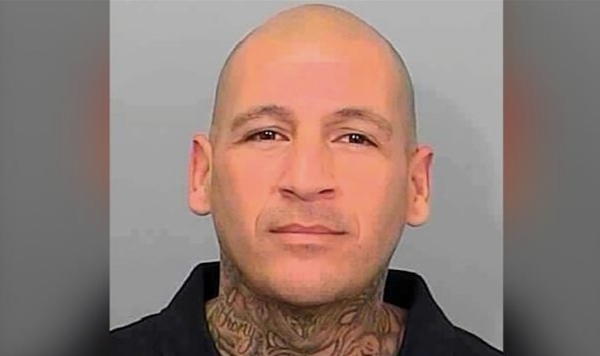 California: Prosecutors on Monday charged a California who kidnapped and killed an eight-month-old child, his parents and uncle with 4 counts of murder.

This family hails from Hoshiarpur district of Punjab.

Jesus Manuel Salgado kidnapped the family members of the trucking business at gunpoint on October 3 and killed them within an hour, officials said.

The man was a former employee of the family and had been at loggerheads with him for a long time.

The family’s whereabouts were not even found until last Wednesday when a farm worker working in a remote garden in the San Jaquin Valley found the bodies of Aaruhi Dhari (8), her 27-year-old mother Jasleen Kaur, 36-year-old father Jasdeep Singh and 39-year-old Uncle Amandeep Singh.

Salgado, 48, also tried to commit suicide a day after the family was abducted before being taken into custody.

On Monday, the Merced County District Attorney’s Office announced that four first-degree murder charges had been imposed against Salgado. After being convicted, he will have to spend the rest of his life in jail and will not be able to get parole.