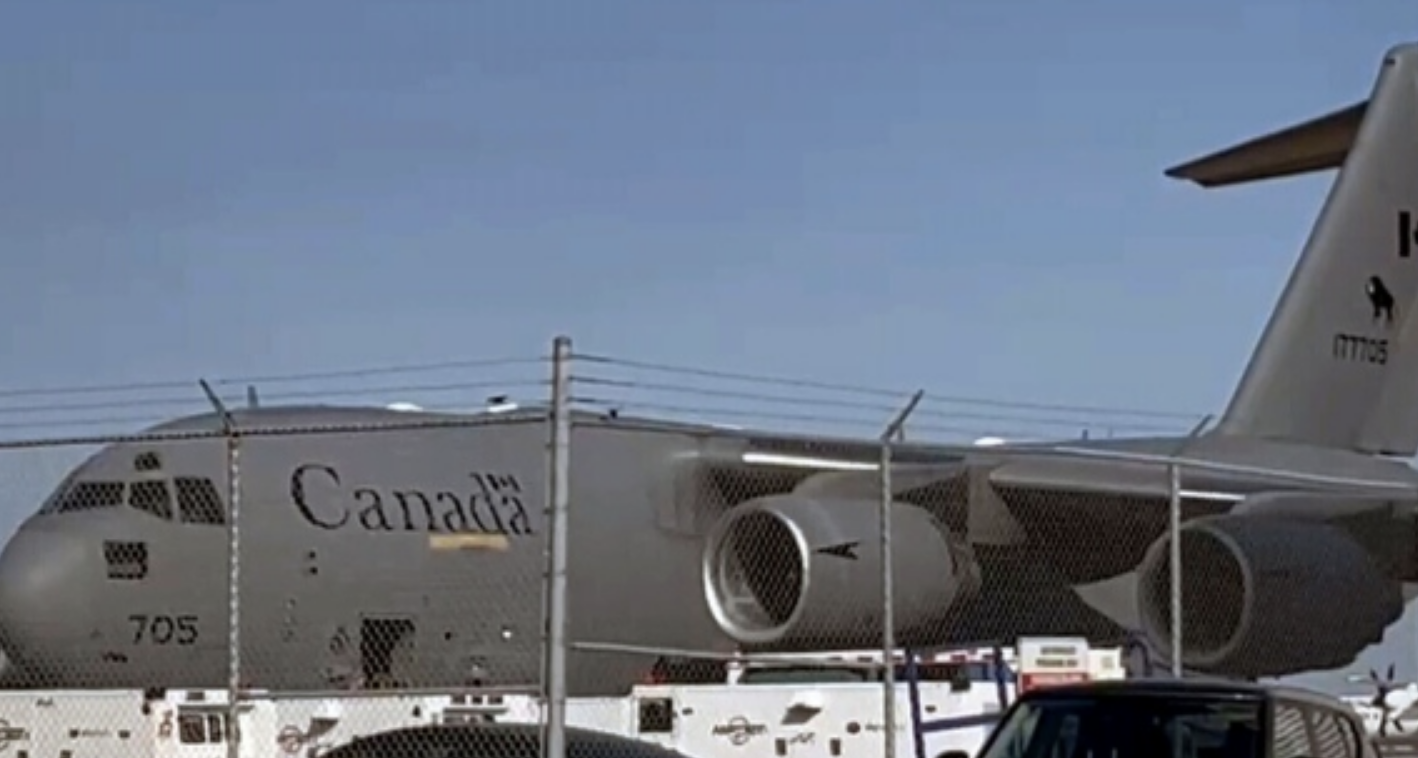 Canada airlifted 807 Afghans and 34 Canadian diplomats out of Afghanistan

The Afghans are part of a special program to resettle the families of interpreters and other support staff who worked with the Canadian Armed Forces and diplomatic mission in Afghanistan.

Trudeau says Canada is working with the U-S and Britain to try to get as many Afghans as possible out of the country in the coming weeks, but cautions the situation in Kabul is extremely dangerous.

Conservative Leader Erin O’Toole stayed in Ottawa this morning and focused on the economy while N-D-P Leader Jagmeet Singh made his first stop of the day in the Toronto riding held by the late former leader Jack Layton.